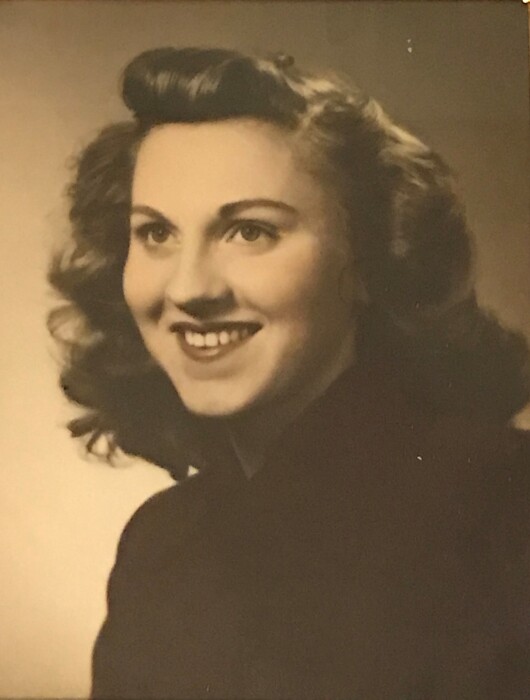 Pearl Marie Ross was born in Harvey, North Dakota on June 19, 1930 to Peter and Beret Churych. She was married at the age of 19 to Fred Ross in San Jose, California where they also raised their 4 children, Louis Ross, Richard Ross, Kathy Davidson, and Brian Ross. In 1979 they moved to Medford, Oregon where she lived until she passed.  Pearl had a passion for basketball, ice skating and most especially loved animals. Before her dementia got bad, she used to spend days talking on the phone with her sister Bernice where they discussed the recent games for the Portland Trailblazers and the Sacramento Kings. One of the highlights of her life was visiting her granddaughter Desiree in Portland, OR where she got to go see all her favorite ice skaters in Stars on Ice in 2002. Of her many interests, the one she was most passionate about was the humane society and caring for animals. She was preceded in death by her parents, her sisters Olga Russell and Bernice Ross, her husband Fred Ross, and her son Louis Ross. She is survived by 3 of her children, Richard, Kathy and Brian. She has 11 grandchildren, 28 great grandchildren and several great great grandchildren. Kathy and Richard took her and Brian in after her husband passed away in 1983. She would spend her days helping Kathy care for her grandchildren, walking her beloved dog Nugget while the cat followed along. And every morning she would feed the ducks from the neighborhood creek. If you ask anyone, they will say that she is remembered for her shyness, her kind heart and gentle soul, she was everyone’s grandma. Because of her passion for animals the family would like to request in lieu of flowers you donate to either your local Humane Society or Southern Oregon’s Humane Society at their website https://www.sohumane.org/ Following the funeral, the family invites close friends and family to join them at the address in the program.
To order memorial trees or send flowers to the family in memory of Pearl Ross, please visit our flower store.

Gathering of Family and Friends