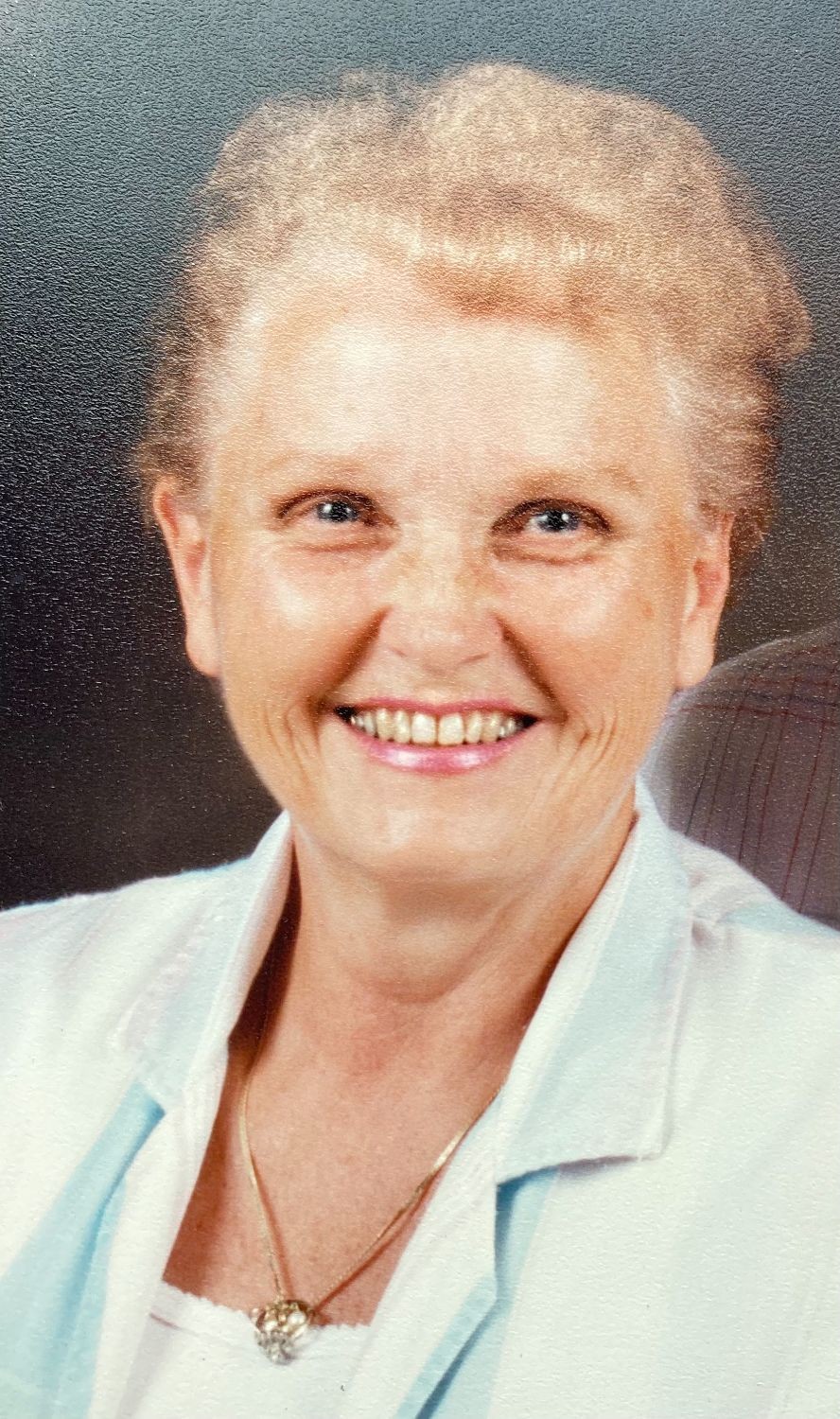 Barbara Ann Clemans left this world and entered into the presence of her Lord and Savior on November 2, 2021, at age 89. She was born on January 5, 1932, in a historic home in Talent, Oregon. Her family then moved to Medford, Oregon, where she was raised and lived throughout her whole life. Daughter of James A. and Mildred D. Phillips and sister of 3 brothers (Jack, Richard, and Fred) and one sister (Lois Conrad). All of which preceded her in death. In July, 1949 she married Olen Charles Clemans, whom she met at a Medford packing house, where they both worked. They were married 63 years before Olen (Chuck) passed in October of 2012. Together they had 4 children. Bruce (Laura), Lisa Dalbec (Keith), and Brent and an infant that passed at birth.

After accepting Christ together, she and Chuck were very active with First Baptist Church of Medford and helped build where it stands now. They were the youth leaders in the 1950’s and later on beginning in the 1980’s, she helped Chuck with the church Senior Adult class, as Chuck was President for it.

Barbara was a homemaker and her favorite pastime was yard work, gardening, and feeding hummingbirds. She enjoyed hosting all the family’s holiday meals and large get-to-gethers. She also enjoyed camping at the Upper Rogue River and supported and raised her children and was the host home for all their friends.

Barbara will be greatly missed but due to her unfailing faith, she is in the arms of her Lord and is rejoicing in His Grace and has been reunited with Chuck and we will see her again, someday.

To plant memorial trees or send flowers to the family in memory of Barbara Clemans, please visit our flower store.

As a lifetime friend of Bruce, my first memories of Barbara are of her driving Bruce, Ann Nottingham & I to 1st B kindergarten in the 60's. No memories of seatbelts back then, but I can assure you that Barbara was always "better than a seatbelt!" Keeping us kids in line at all times. I have many great memories on Coker Butte Rd and most of them are of Birthday Parties, good meals, and many fun times all hosted by Barbara & Chuck.
I will always cherish the Clemans!

No service information has been added.