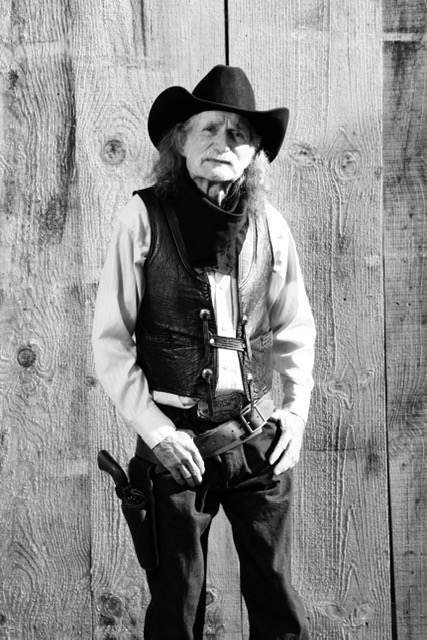 Bobby Dean Hardin of White City, Oregon passed away on April 7, 2019. Bobby was born on January 15, 1938 in the town of Concho, Oklahoma. He is the son of the late Francis Coon. He graduated school in Oklahoma. Bobby was an entrepreneur and businessman. A few of the business adventures he went on were B&H Harley Davison Motorcycle. B&H was a new and used motorcycle salvage shop. Another was Hardin’s Portable Sawmill. Bobby would saw lumber both at home and on job sites. Hardin’s Portable Sawmill was operable for over 10 years. Lastly, his favorite was Hardin’s Archery. While he owned and operated the archery shop, he sold, outfitted, and even competed in multiple archery tournaments. Bobby was a world class archer, and specialized in instinctive style shooting. In recent, Bobby found a love for singing karaoke and following Jesus Christ. He attended three separate churches in the local area and was involved in various church activities. In his younger days Bobby had a love for music which included the saxophone and electric guitar. He was an avid bow hunter, fisherman, gardener, and wood worker. He was also an avid horseback rider and participated in multiple equine sports such as barrel racing and cow penning. Bobby was a big family man. He had recently spent time writing songs with Jesus. He enjoyed spending time with his kids, grandkids, and wife Darlene. He was preceded in death by his mother Francis and his daughter Karen. He is survived by his loving wife Darlene of 26 years, daughter Cheryl, son Mitchel, daughter Missy, daughter Nikki, daughter Tena, Mariah who he raised as his own, and a plethora of grandchildren and great grandchildren. Three of which, Katie, Madison, and Brittany, whom he was proud of to have served our country. The family would like to invite you to attend the funeral service. Directly following the service will be the burial. It will be held on Saturday, April 13, 2019, at 1:00PM at Perl Funeral Home located at 2100 Siskiyou Blvd. Medford, OR 97504. Post burial, the family would like to invite you to gather in order to celebrate his life. The celebration gathering will be held at Eagle Point Grange Hall located at 5 South Shasta Ave, Eagle Point, OR 97524. In lieu of flowers, the family would prefer donations to defray funeral expenses.

To order memorial trees or send flowers to the family in memory of Bobby Dean Hardin, please visit our flower store.