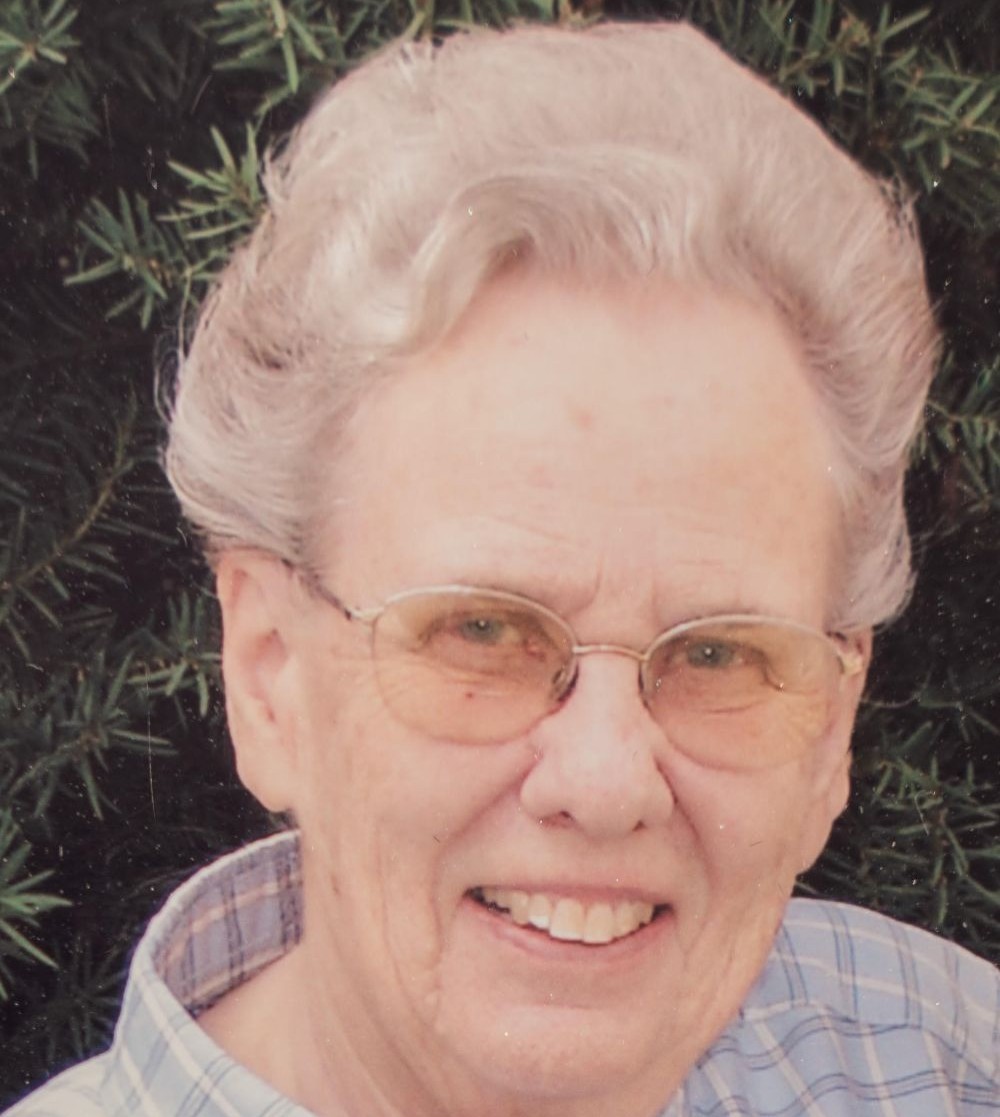 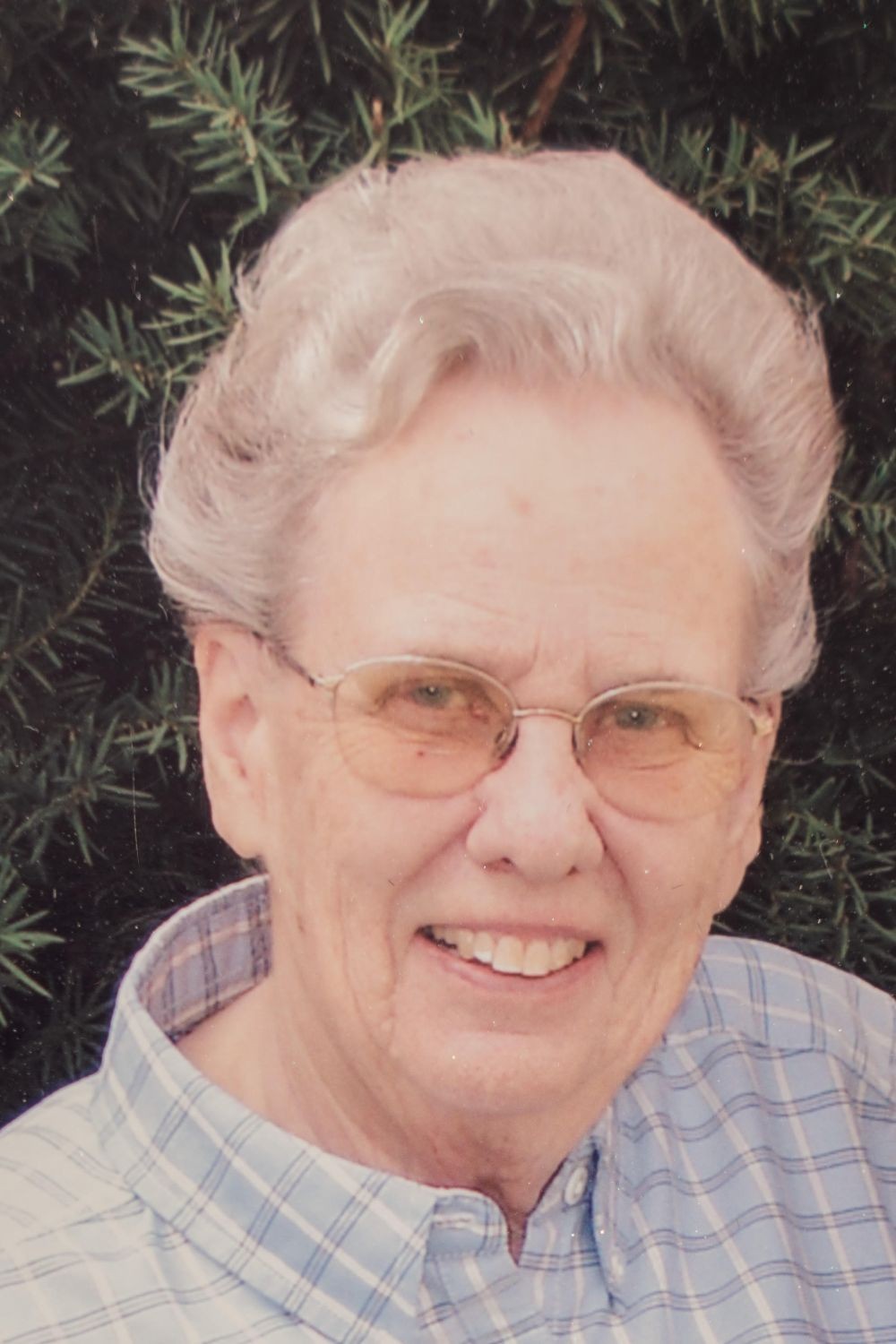 Bonnie Lillian Anderson, the third of three children, was born January 19, 1924, in Montesano, Washington, to Lewis O. Anderson and Mary G. (Hare) Anderson. She passed away on Friday, March 18, 2022. Bonnie's family moved to the Rogue Valley and settled on a dairy farm in the Antelope Valley near Eagle Point when Bonnie was 12 years old. Bonnie helped on the farm and also worked in the Alta Vista orchard for 10 years before moving to Medford to seek other employment. She worked for J.C. Penney Co. and then for First National Bank that later became First Interstate Bank. Bonnie was employed by the bank for 32 years and retired at the age of 62.

In her young years Bonnie felt her need for something more than human life so she sought the purpose to life. She fell to her knees one day in desperation and prayed to God that if He still had His Way upon the earth, He would show it to her and she would walk in it all the days of her life. Two months later and 500 miles from home Bonnie was brought into contact with two of God's true servants preaching the lowly Way of Jesus. On November 10, 1948, in a Bible Study held by Mabel Sill and Betty Crawford, Bonnie made her choice to serve God. This was Betty's first year in the Ministry. Bonnie and her lifetime friend, Rose, were privileged to have the Sunday Morning Meeting in their home for over 40 years. What Bonnie found in listening to the Gospel that was preached by God's true servants was a living relationship with the Christ and it was her constant source of peace and joy all her remaining years.

A Funeral service will be held at Perl Funeral Home on Saturday March 26, 2022 at 11am, in Medford, Oregon.

To order memorial trees or send flowers to the family in memory of Bonnie Lillian Anderson, please visit our flower store.