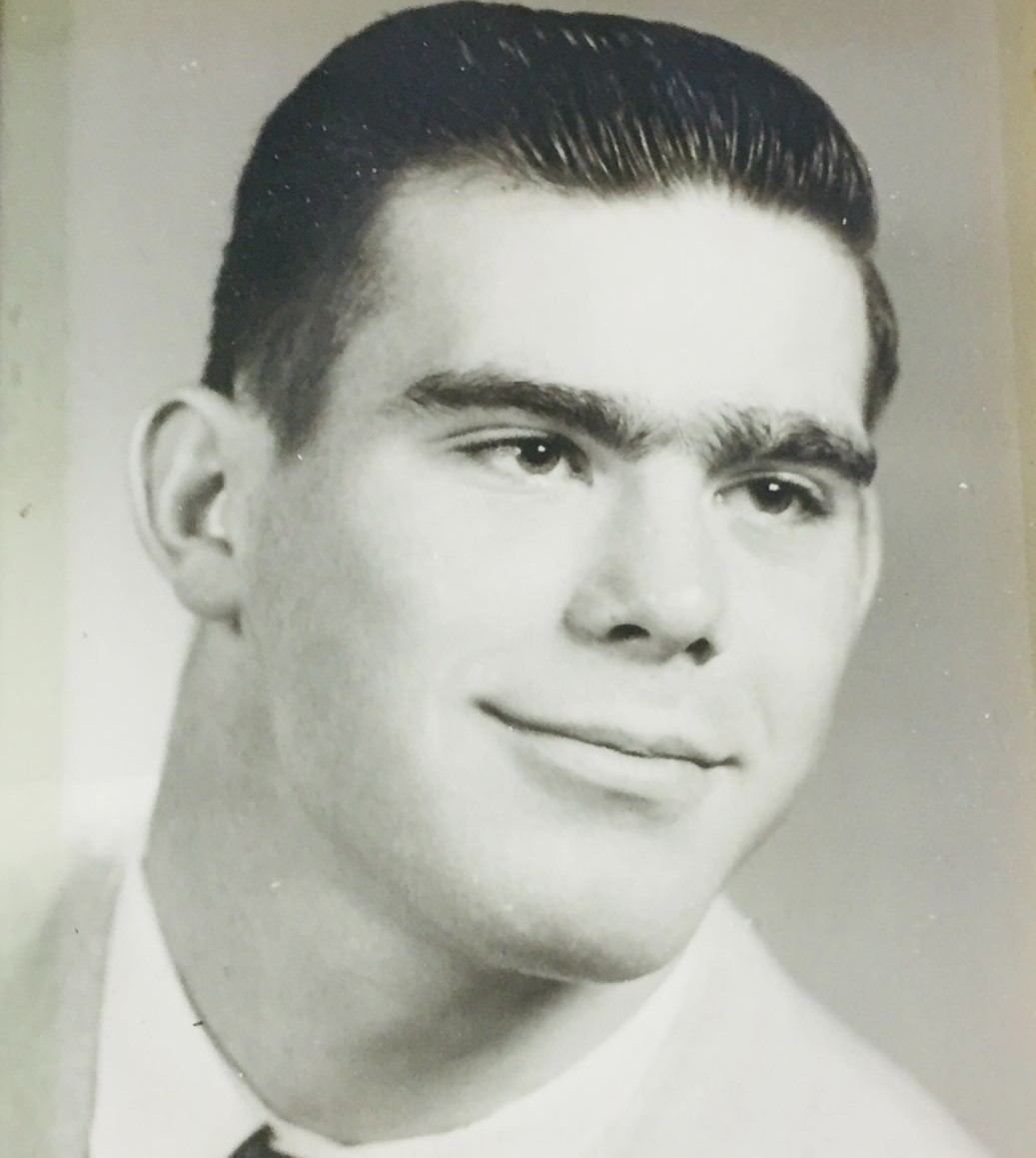 Charles Fredrick Miller was born on 02/13/1938 in Tacoma, Washington to Anita Elizabeth (Nee Wayne) and Russell McGuirck Miller. Charles graduated from North Kitsap High School in 1957. He attended Olympic College in Bremerton and the University of Washington in Seattle. During summer vacations and one entire year, Charles worked as a Ranch Hand on the Quarter Circle Cattle Ranch in Glenwood, WA. which was owned by his Aunt Sylvia and Uncle Bill Leaton.

Charles joined Boeing in 1957 and in June 1959, married Eleanor Madeleine (Nee Kingsbury) in Bremerton, WA. The couple moved to Seattle, and in 1963, their son David Charles was born. In 1964 Charles transferred to the Aerospace Division of Boeing working on the First Stage Apollo Booster in New Orleans, LA. In 1966 Charles took a position with McDonnell working on the F4 Phantom Fighter Jets in St. Louis, MO. Two years later he accepted a position with North American working on the Apollo Command Module in Southern California. In 1969 Charles moved from Aerospace industry to the emerging Computer industry with Burroughs, who later merged with Sperry to form Unisys Corporation. Their daughter, Anne Elizabeth was born in 1969 in Glendora, CA. During the years when the couple were raising their young family, Charles was a Scoutmaster with the Boy Scouts while Eleanor was a Girl Scout leader and the family spent many years camping and traveling throughout the Western United States as a family and also with the Scouts. Charles especially loved the ocean, traveling, fishing and football.

Charles retired in 1995 after many productive years, working in two dynamic and emerging fields. During his 27 years with the Unisys company, Charles traveled all over the world in Contracts Procurement and as a Senior Purchaser, then promoted to Manager of Electronic Components. Charles retired in 1995. In 1996, Charles accepted a position with Computer and Accessories Corp. which became Systems Solutions Corp. as Vice President of Operations and a member of the Board of Directors. In 2000, Charles retired permanently. Eleanor retired in 2001 and they moved to their Palm Springs CA. Condo.

In 2015, the couple moved to Oregon and settled with their daughter and family in Eagle Point, OR. In January, 2017 Charles was diagnosed with Pancreatic Cancer. He underwent chemotherapy and major surgery and was in remission until late 2020 when the cancer metastasized. Charles passed away peacefully at home on May 13, 2021 with his family around him.

He is survived by his wife Eleanor of 62 years, their son David and family, their daughter Anne and family and many extended family members.

To order memorial trees or send flowers to the family in memory of Charles Fredrick Miller , please visit our flower store.