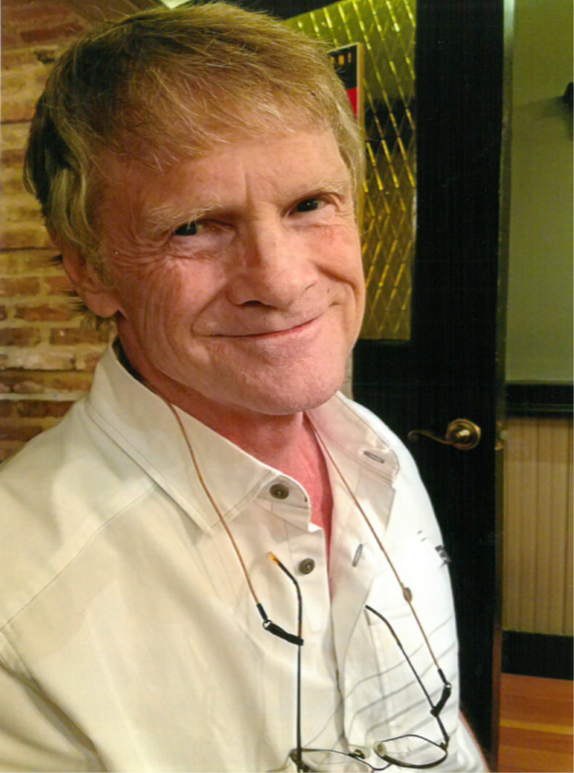 Charles August Moore was the son of Charles A. Moore, Sr and Goldie Bernadine Newlun-Moore. He is survived by his cousin Mike Newlun and his wife Margaret Bohn-Moore. Charles received his BA at Lewis & Clark College in Oregon, and his Masters and Doctorate degrees from the University of Colorado.

Charles' first job out of college was for the Camarillo State Hospital in southern California. He later moved back to his home town and worked for the White City VA as a psychologist until he retired. He took great pride in designing and bringing to fruition the labyrinth at the White City VA Rehabilitation Center and Clinics in Oregon. Charles also spent a lifetime playing the accordion with various groups, including the Medford Accordion Club. He was well known as a very generous and kind person who selflessly served others.

All are welcome to attend his Celebration of Life service at Perl Funeral Home, 2100 Siskiyou Blvd in Medford, OR on Saturday, April 16, 2022 at 1pm.

To order memorial trees or send flowers to the family in memory of Charles A Moore, please visit our flower store.