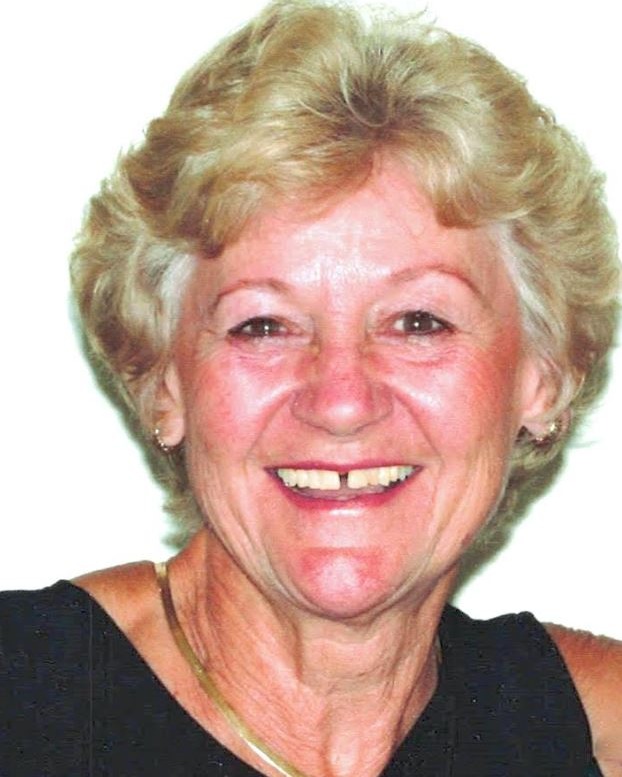 Claudia Lea Harlow, incredible musician and singer, natural athlete, brilliant photographer and caring mother and grandmother, passed peacefully into the arms of her Lord and Savior Jesus Christ November 11, 2022 after a brief illness with cancer.  She was born to Donald and Esther Ulmer August 17, 1934 in Scotts Bluff, Nebraska where she began her remarkable life. During the war the family moved first to California to work in the orchards then to Portland, Oregon to work in the shipyards where Claudia graduated from Jefferson High School in 1952. Soon after high school she was working as a car hop at Waddles in Jantzen Beach when a young man ordered 17 glasses of water for his car which was over-heating. Three months later she married Charles Ivan
Gustafson, September 26, 1952.

Claudia filled her home with music teaching herself ukelele and marimba where she often performed using four mallets in each hand furiously pounding out marches and other fast-paced compositions to everyone’s delight. Later she mastered a church-
size organ with three keyboards and all the pedals. She was gifted with a beautiful voice and often had requests to perform at social functions, with a favorite request being her rendition of The Lord’s Prayer. At an early age her Father would set her up on a bar in a club where he performed and, donned in cowgirl attire, she would belt out a song. Had she not married young, likely she would have become a professional singer/musician.

She loved playing baseball but in high school was relegated to softball because they wouldn’t allow girls on the baseball team. When she and her husband moved to Medford in 1958 they joined the Rogue Valley Country Club where golf became her game of choice. She traveled to women’s golf competitions throughout the state and won numerous awards from the Oregon Women’s Golf Association. In the 1980's she switched to tennis and joined the Southern Oregon Tennis Club where she continued to burn up the courts until a month before she went to heaven.

When Claudia’s first husband was drafted she worked as a secretary to the base commander in San Antonio, Texas then in Ann Arbor, Michigan put her husband through school to become a hospital administrator. She married Elliot Lee Harlow August 16, 1980 and served as his medical office manager until his retirement. In between Claudia somehow found time to be a dedicated horse show Mom and shuttle her children to Appaloosa horse shows throughout the Northwest.

She traveled the world with her second husband as some of the first visitors to China and snow skiing Zermatt, Switzerland among others. They visited all the National Parks in the United States, blazing the highways and secret back streams in their
motorhome.

Claudia studied music at then Southern Oregon College but in 1982 began to study photography at Scottsdale Community College in Arizona followed by a two-year program in fine art at Southern Oregon University. Photography became her passion and she leaves an extraordinary legacy of work. She loved nature and had a special talent for finding beauty in the ordinary, favoring Southern Oregon scenic and bird life. Claudia considered this beauty to be a miracle of God and never lost her excitement upon seeing it. She claimed she was merely God’s instrument to capture the beauty of His creation and
that she did.

A celebration of life will be announced in the Spring.

Donations may be made to Samaritan’s Purse.