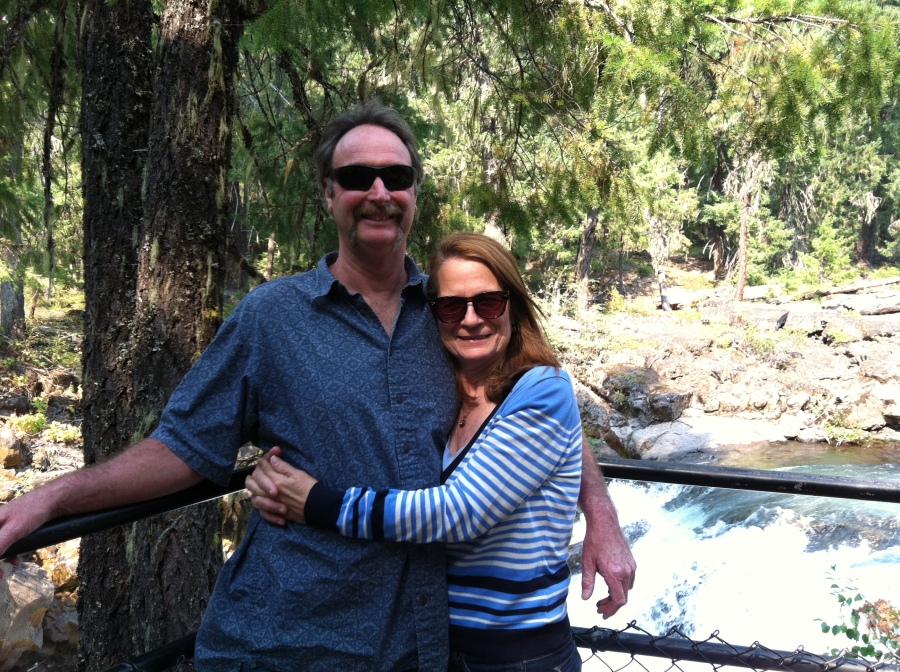 Clifford Raymond Hosick of Medford, Oregon died November 5, 2020 at his home.  Born April 22, 1956 in Medford Cliff was the only son born to Joseph and Virginia Hosick.  Beginning at an early age Cliff helped in the family business and continued throughout his career in the Funeral Industry, learning everything there is to know and gaining the respect of many in the Industry.  In 2014 Cliff started as Groundskeeper at Medford School District, he loved being back on a Back Hoe and the outdoors.  Cliff was a knowledgeable River Guide, he could name every fishing spot in the Rogue River and every rapid to avoid, landing many whoppers and loving every moment on the river.  Cliff was also an avid Elk hunter and took great pleasure going with the guys to Elk Camp in Eastern Oregon.  Even if they didn’t get an Elk, this was time that was so special to Cliff.

Cliff and his wife Sharon met in 1978 but the time wasn’t right for them and their lives went separate ways.  Reuniting  in 2009 Cliff and Sharon fell madly in love and knew it was like a Fairy Tale, married in May of 2010.  Cliff and Sharon spent several summers at Hyatt Lake and traveling in their RV, or visiting the Grandkids that Cliff was so proud of.

Predeceased by his parents Joe and Virginia and sister Pam.  Survived by his wife Sharon, sister Angela along with his children Becky (Bryan) and Danny, plus his adored Grandchildren Owen and Natalie.

Cliff made so many friends during his short life, he was the most generous man you could ever meet.  Will be missed by many.

In lieu of flowers, please make a contribution to your favorite charity.

A memorial/celebration may be planned at a later date.

To order memorial trees or send flowers to the family in memory of Cliff Hosick, please visit our flower store.