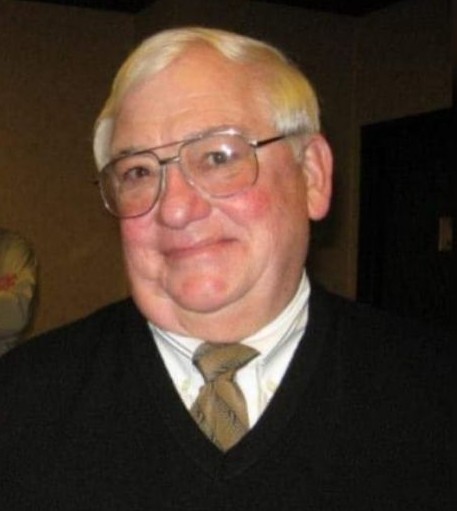 Dale Glen Wolfard Sr., age 77, of Medford, passed away peacefully on Tuesday, August 10, 2021, surrounded by his sons, Chris and Dale Jr. and loving wife, Linda. He was born in Eugene, the son of Horace and Dorthea Wolfard, on March 18, 1944. Dale graduated from Cottage Grove High School in 1962 and attended Southern Oregon College, where he played football. In 1966, Dale joined the United States Air Force and served in Germany, at Ramstein Airforce Base. After his honorable discharge in 1970, Dale relocated to the Rogue Valley where he joined the family business, Wolfard Equipment. He finished his bachelor’s degree in Business Administration from Southern Oregon College and was actively involved in the community where he proudly served as a Free Mason and Shriner. He also was a pilot for the Civil Air Patrol. He enjoyed white water rafting, hunting, snowmobiling, and cooking for, and entertaining, family and friends throughout the years.

To order memorial trees or send flowers to the family in memory of Dale Glen Wolfard, please visit our flower store.