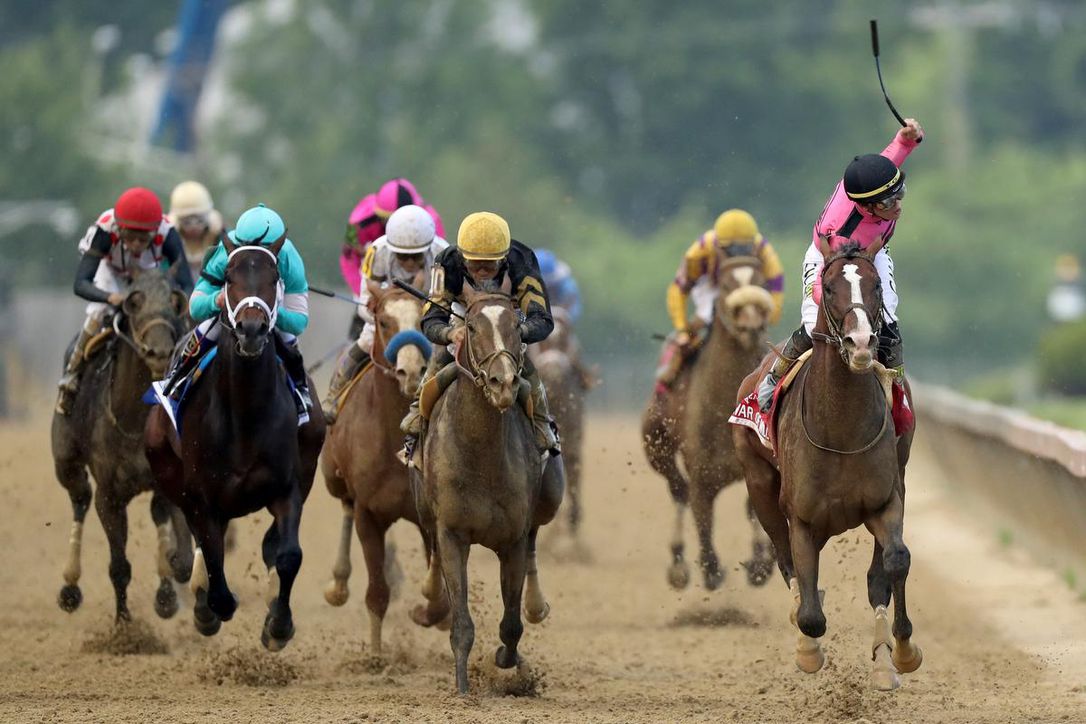 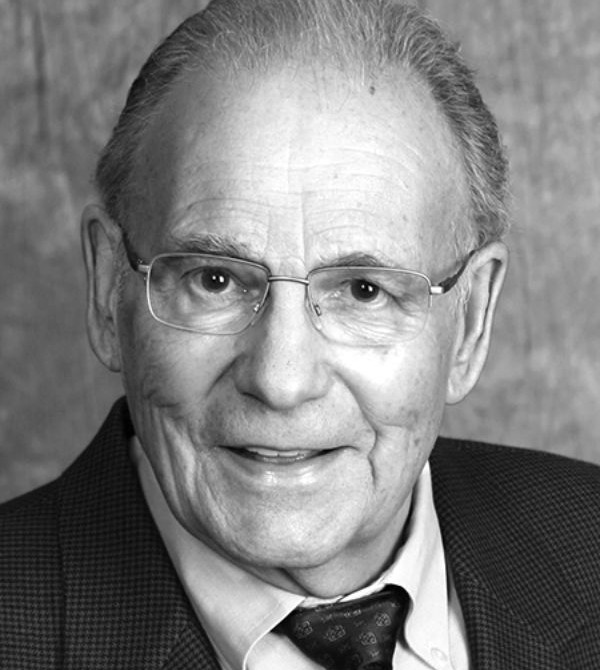 Dr. David Emory Johnson passed away on Monday, May 24, 2021 in Medford. He was born on November 14, 1936, in Oakland, California, the son of Paul N. and Margaret E. Johnson. David graduated from University of California at Berkley having received AB, MA and PhD degrees in the field of economics. He also served as a professor at USF, Cal State Dominguez and Golden Gate University in San Francisco and then opened a consulting business (Johnson, Kenley & Associates), which specialized in the field of economic evaluations of personal injury cases, with his life-long friend and partner, Jerry Kenley. During this time, they acquired a Richard Neutra house in Hillsborough, which they restored, and it was placed on the National Register of Historic Places. Among consulting assignments during his career, Dave also served as an advisor to the Federal Energy Administration and The Department of Justice. From childhood, Dave was always interested in horse racing, and after retirement from consulting in 1997, he and Jerry developed the Thoroughbred Valuline, a program designed to help handicappers analyze races more efficiently using technology. Dave has published several books in his teaching area of economics, and his most recent publication is on horse racing: Value Betting at the Race Track. David is preceded in death by his parents; partner Jerry Kenley; and his brother, Paul N. Johnson Jr. David is survived by his sister-in-law, Dorothy T. Johnson; nieces and nephews, Lynn (Dennis) Johnson Connors, David (Jane) Dickey Johnson, Daniel (Charleen) Thacker Johnson, Karen Michels; cousins, Bob (Daphne) Madsen. We will miss his eccentricity and the wonderful stories he told about experiences at the track. In lieu of flowers, memorial contributions may be made to Rogue Valley Manor Memorial Foundation.

To order memorial trees or send flowers to the family in memory of David Emory Johnson, please visit our flower store.