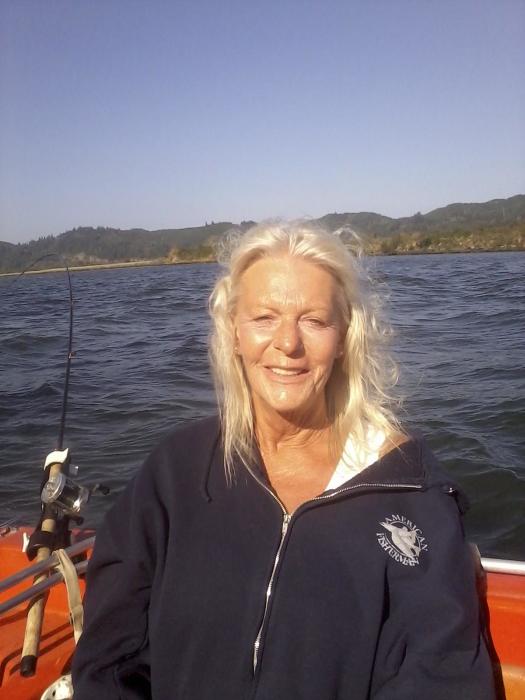 Debbie K of Central Point, Or. passed away December 3, 2018 after a lengthy courageous battle with cancer surrounded by her loving family. She was a business owner from 1994 until 2000 she ran John & Debs JD's market on Table Rock Rd. Besides being a business owner Debbie was also a landlord and a retiree. Debbie enjoyed salmon fishing, swimming and sewing. She always gave more then she received and wouldn't have it any other way.

No services will be held per Debbie's request. Memorial Contributions can be made to the American Cancer Society.

Her kindness & humor will never be forgotten.

Arrangements will be handle by Perl Funeral home 541-772-5488. Perlfuneralhome.com

To order memorial trees or send flowers to the family in memory of Debora Karen Hilkey, please visit our flower store.