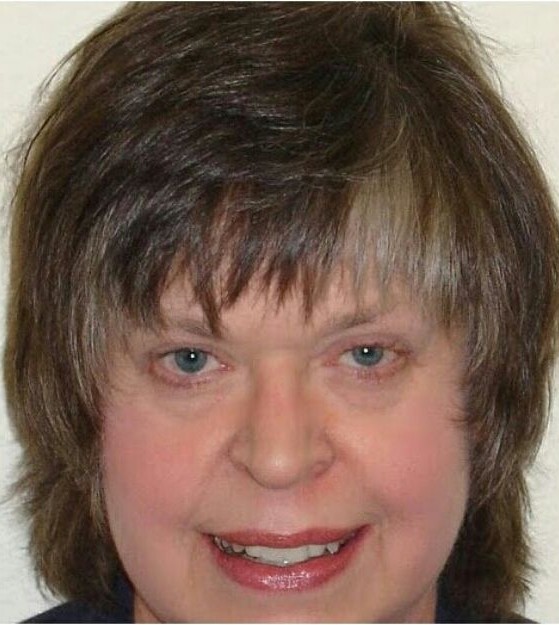 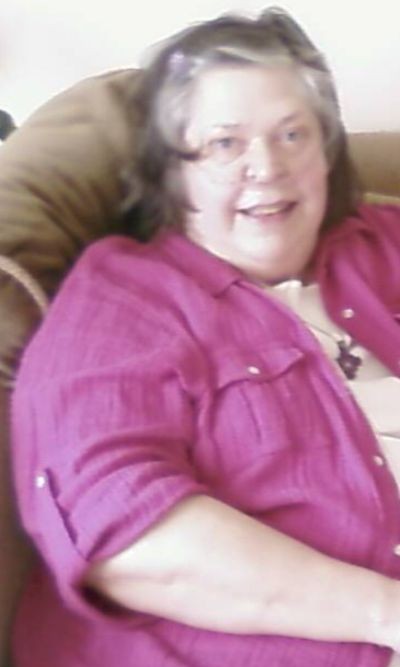 DiAnn Passed away at age 72 in Medford, Oregon.  DiAnn was born May 1, 1949 in Rockford, IL to Virgil D. Teslow and Lillian M. Teslow (Rahm).  She graduated from Guilford High School, worked in the private sector, then served in the U.S. Army during the Vietnam War stationed in Hawaii in the Signal Corps.

Upon return she became the director of the Weight Loss Clinics of America in Rockford, IL, and then a Real Estate Broker/Owner with Realty World.  She moved in 1997 to the Medford area.  Continued in the Real Estate also worked and assisted two Non-Profits businesses.  At the same time immersed in the joys of being a Wife, Mother, Grandmother and Great Grandmother.

DiAnn will be laid to rest at Eagle Point National Cemetery on Monday March 14, 2022 at 11am.

To order memorial trees or send flowers to the family in memory of DiAnn Marie White (Teslow), please visit our flower store.