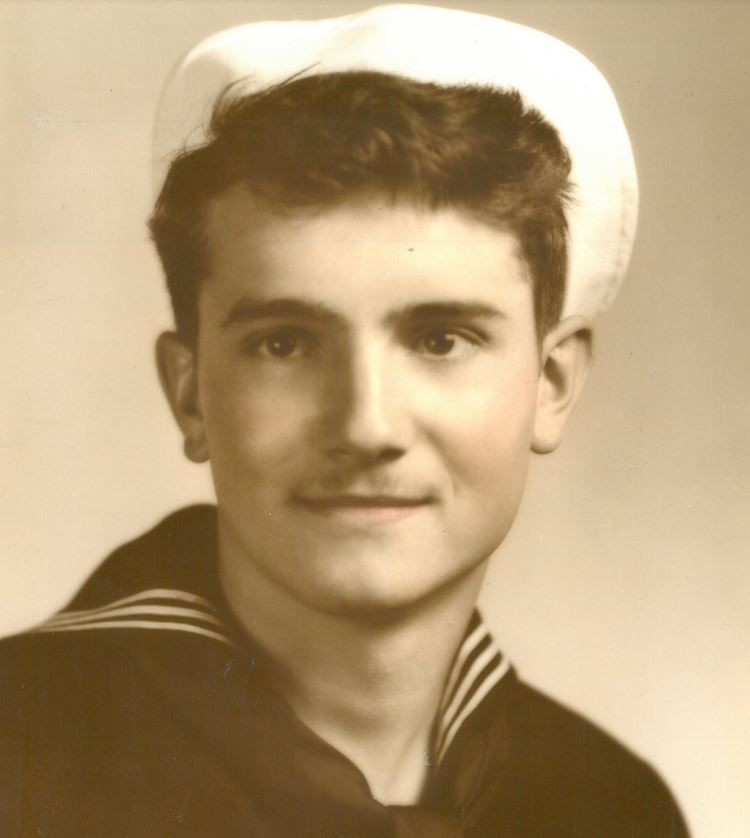 Donald Lee Swank was born in San Garbriel County, California on September 11th, 1931.  He moved to Grants Pass, Oregon in 1941.  He attended elementary school at Riverside Elementary School, then attended 8th grade at Fort Vannoy, and then attended and graduated from Grants Pass High School in 1949.

Donald joined the United States Navy in July of 1949 at the age of 17.  He attended boot camp in San Diego, California and then was sent to Millington, Tennessee for schooling in aviation mechanics.  After graduating from aviation mechanics school he was sent to Alameda, California for over-haul and repair.  In 1952 he made the cross crountry trip to Quancet Point, Rhode Island and became a part of Squadron #8 until he was then shipped out across the sea to Iceland.  He made the trip back to the states in the Spring of 1953 to arrive at Quancet Point, Rhode Island for discharge from the United States Navy.

Donald made the trek back to the west coast to come back to Grants PAss, Oregon and went to work for Rogue River Hardware.  In July of 1953 he was hired on with Sears Robuck, Co. as a service manager and technician.  He was transferred to Medford, Oregon when the first Sears catalog store opened.  He worked for Sears as a technician for forty and a half years.

To order memorial trees or send flowers to the family in memory of Donald Lee Swank, please visit our flower store.