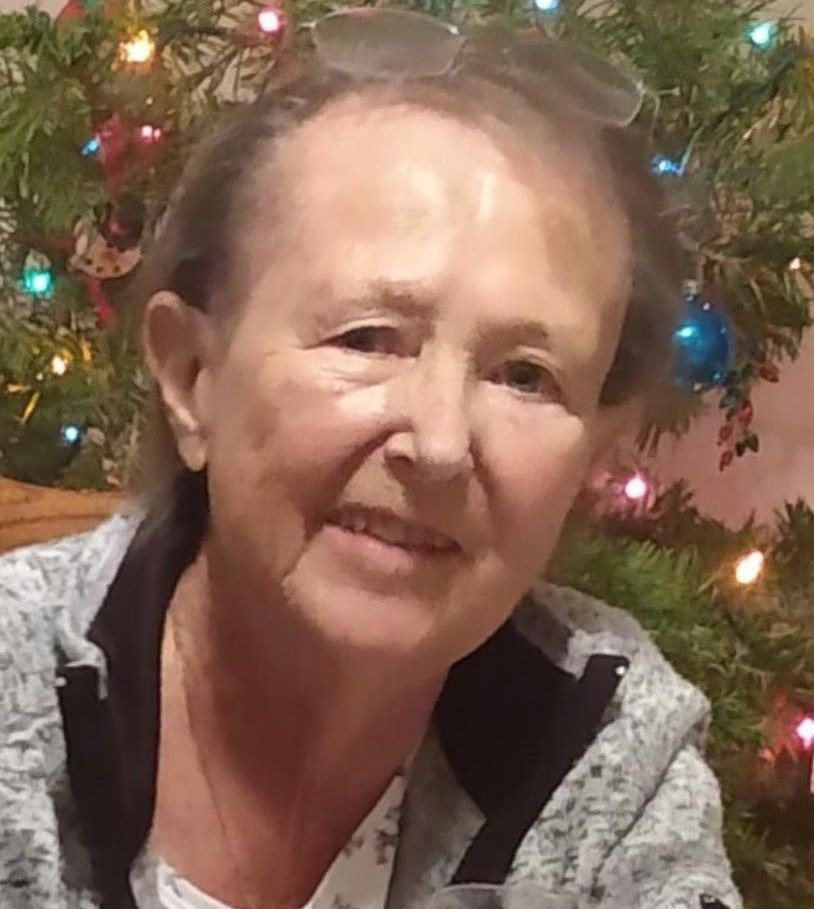 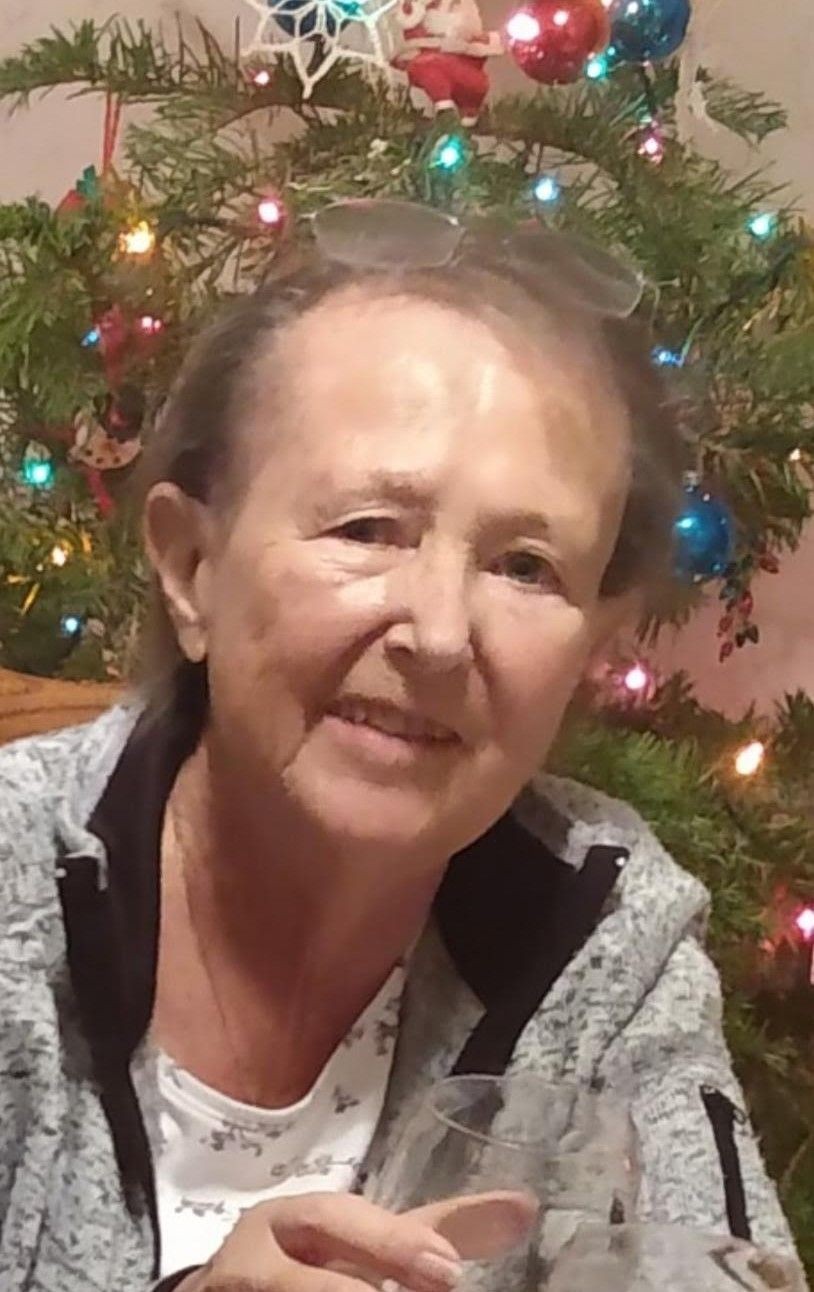 Dorelda M. (Swanson) Gilliland, age 79, passed away on Thursday March 24th, 2022, peacefully in her home with family by her side. She will always be remembered for her cheerful smile and when asked how are things going, she’d reply, “I’m good” or a simple “I’m fine.”  Dorelda’s life was well lived as a person of faith. She was a beloved wife, mother, sister and friend to many.

Dorelda was born May 5th, 1942 in Vancouver, Washington, to Everett and Clara Swanson of Swedish descent. She attended and graduated from Hudson Bay High School, in Vancouver in 1960. Dorelda continued her education by attending Clark Community College in Vancouver and later pursued other career interests. Dorelda met her husband, Darol A. Gilliland, in 1964 and they moved to Medford, Oregon in December 1965. They embraced Medford and became active members of the community. Dorelda was a Campfire Leader, Sunday School teacher at Ascension Lutheran Church and active member of the Medford Bowling Alley, bowling on multiple leagues. In 1981, Dorelda was widowed, however she continued raising her stepson, Darol Jr., and two daughters, Leila and April, in Medford.

After several years of being a widow she found her soul mate in Herb Burrow, also a long-time resident of Medford. Herb gave Dorelda a new outlook on life by connecting her with nature. For the last 36 years together they enjoyed hunting, mushrooming, fishing, clamming, golfing and sight-seeing. Each fall they would become “snow birds” and travel to Mesa, Arizona to spend the winter months. Dorelda and Herb traveled the country by motorhome and had many fun adventures.

Dorelda remained active in the communities of Medford and the “Good Life” retirement park in Mesa, AZ. She often volunteered at Medford’s Providence Hospital and was involved in many Jackson County elections by counting ballots. On Saturdays you could find her at the Medford Eagles dancing with Herb.

Dorelda loved sports and was very competitive in her own way. She played field hockey as a college student. Playing cards was a weekly event no matter where she was. When grandchildren came she very much enjoyed being around them and attending all of their sporting events. Even though Dorelda lived most of her life in Oregon, she was a tried-and-true Washingtonian. She would cheer for every Washington team even if playing Oregon, this was the joke of the house when friends visited. Near the end of her life, Dorelda made a trip to see the National Finals Rodeo in Las Vegas.

There will be a viewing at the Perl Funeral Home on Friday, April 8th from 2-5 pm; address 2100 Siskiyou Blvd., Medford.

To order memorial trees or send flowers to the family in memory of Dorelda M (Swanson) Gilliland, please visit our flower store.