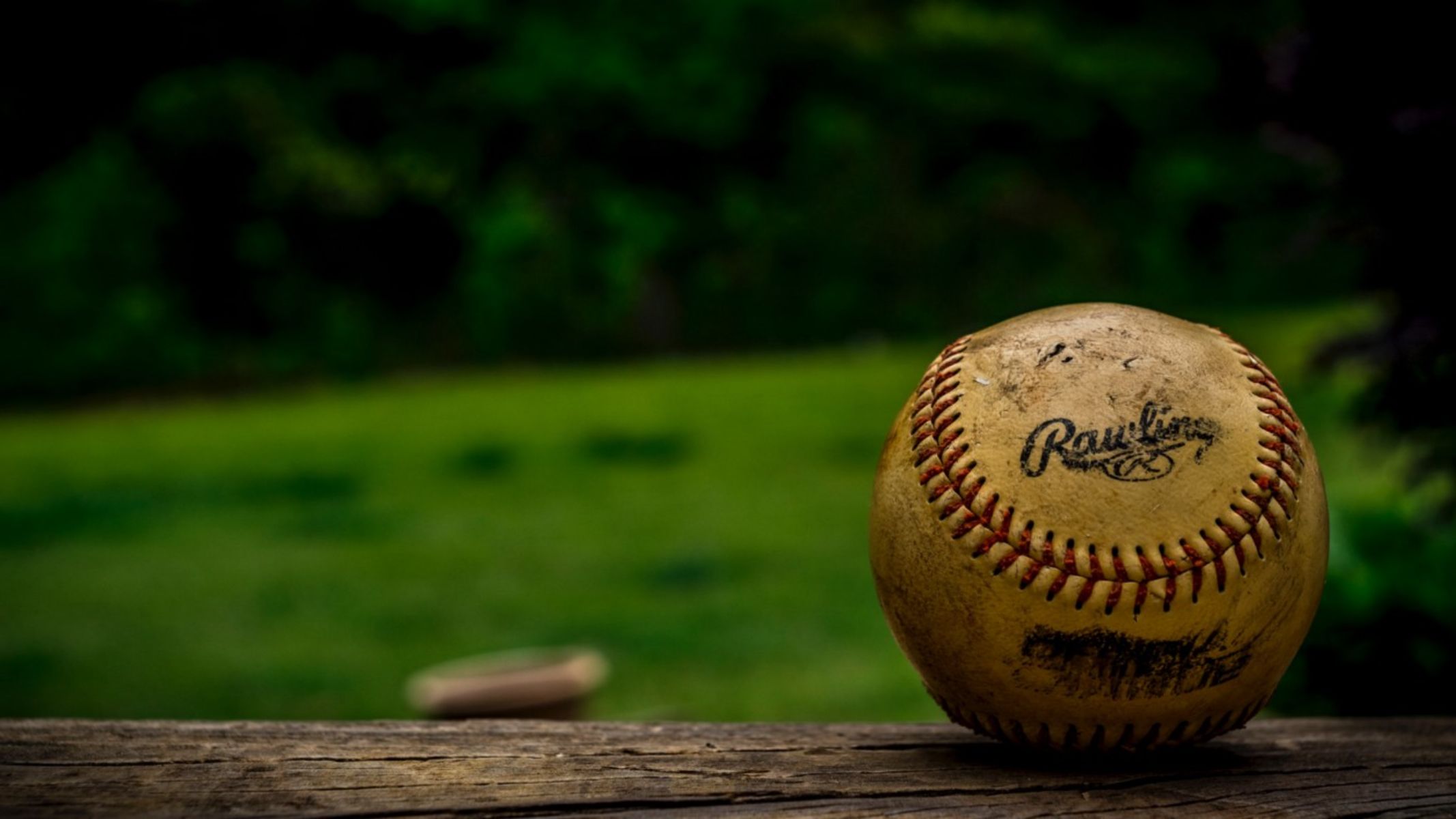 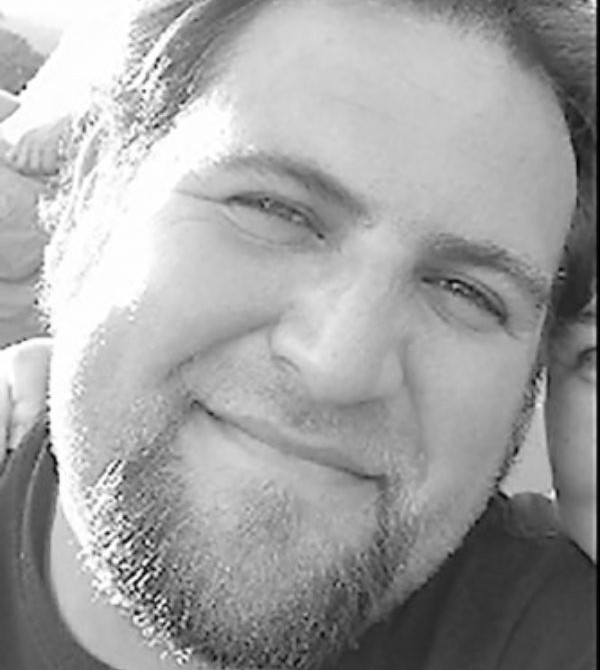 Dorian Barlow of Lynnwood, WA passed away at the age of 47. He died peacefully with his loving wife Caroline and son Drew by his side. Born in McMinnville, OR, Dorian was fondly embraced by his parents David and Diane Barlow of Phoenix, OR. Loved unconditionally by his family, Dorian grew extremely close to his grandparents Esther and Olen Barlow, Aunt Barbara, Uncle Billy and his many cousins. Dorian was soon a big brother to his sister Katarina (Katie) Barlow.

In his youth, Dorian became interested in baseball, cross country, basketball, collecting baseball cards, and playing the trombone for the Phoenix Pirates Marching Band. During high school, Dorian worked at the Pear Tree truck stop, where he fell in love with baking, cooking and the chaos of working in a professional kitchen.

After graduating from Phoenix High School in 1993, he earned a Culinary Arts degree at Western Culinary Institute in Portland, OR. One of his fondest memories was working as the kitchen manager at the Original Spaghetti Factory.

In 1999, Dorian became a proud father to Drew Barlow to whom he passed on his love for baseball. In the years to follow, Dorian was Drew's biggest fan and did his best not to miss a game. You could often hear him yelling "that a kid" from the bleachers. He would do anything for Drew, literally giving him his shirt off his back.

In 2005, Dorian met his wife Caroline. It was Dorian's kindness, sense of humor and love for Drew that won Caroline over. They shared a passion for cooking, appreciation for country music, love of animals, and enjoyment in exploring the Pacific Northwest. He taught Caroline about baseball and thrift shops, and she introduced him to roulette and sought out new destinations and adventures to explore, often around Drew's baseball tournaments. They married in 2009 and shortly afterwards, as Dorian would put it, rescued their loyal dog Hurley from "Goodwill".

Dorian was a great man who loved unconditionally and would help anyone in need. Proud dad and huge baseball fan. His humor was quirky and his laugh was infectious. He loved Caroline greatly and was very proud of all of Drew's accomplishments. He will truly be missed by his family and friends who knew him the best.

Dorian was preceded in death by his mother Diane Barlow. He is survived by his wife Caroline and son Drew, father David Barlow and sister Katarina Barlow.

To order memorial trees or send flowers to the family in memory of Dorian Barlow, please visit our flower store.