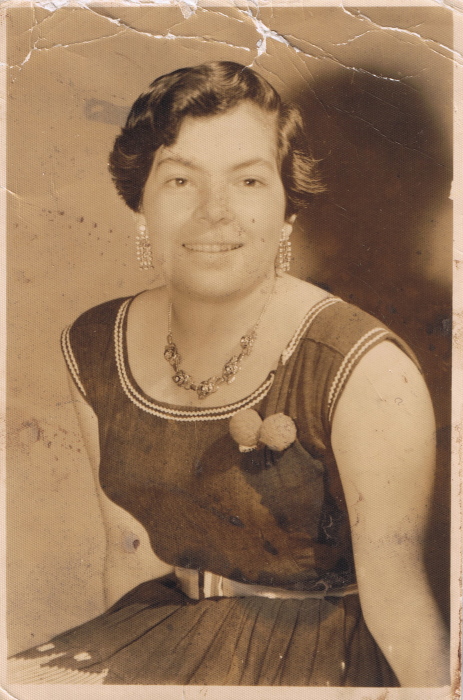 Emilia Montserrat Guevara Vance was the beloved daughter of Isabel (Oma) and Arturo Guevara. She was a loving mother to her 4 sons Arturo, Rolando, Rafael and Andy. At 29 after divorcing her first husband she took her 2 younger sons to the United States to start a new life. She chose San Francisco for their new home and raised them with her mother until she met and married Lucian M Vance III. They live in San Francisco until they moved to Rocky Point Oregon and bought a house in the mountains where they lived happily until Lucien’s death. As she got older she decided to move in with her youngest son, who spent the next several years caring for her and making sure she was happy. Her sons, her sister Olga and Olga’s children Madeline, Monica, Werner and Erica, survive her. She will be missed and always remembered for doing all she could to make others happy. Adios beautiful Mama. Arrangements will be handled by Perl Funeral Home. www.perlfuneralhome.com

To order memorial trees or send flowers to the family in memory of Emilia Montserrat Guevara Vance, please visit our flower store.