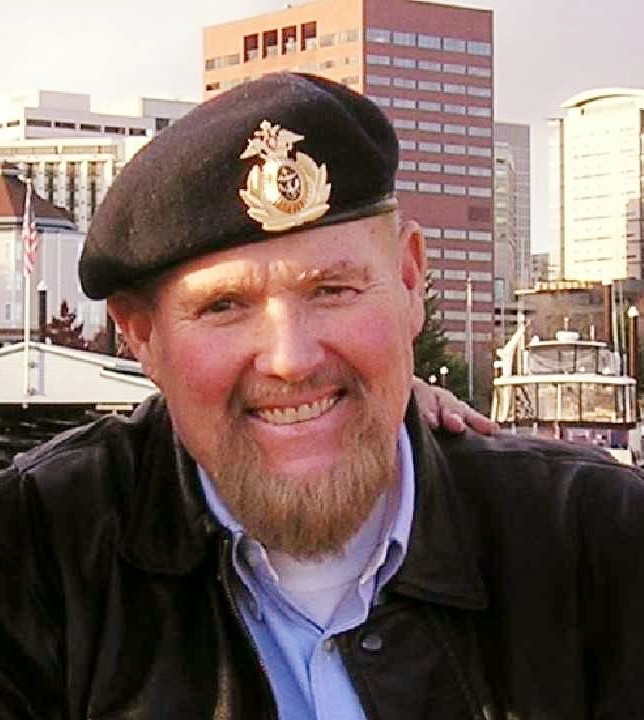 The world has lost another Renaissance Man with the passing of Eric Grayson "Commodore" Yarborough. Eric was born in Richmond, Virginia, in March of 1943, to Irwin Goodall Yarborough and the artist Leona Roberta Shew. From an early age he expressed an unquenchable thirst for knowledge and new life experiences. Eric enjoyed studying history and philosophy. Throughout his life Eric maintained an extensive library of books. He inherited his love of the Classics and writing from his father and his passion for music and the theater from his mother. Eric played the violin and studied under the Napa Valley's renowned violinist Karl Kultti. Over the years he supported the San Francisco Symphony, Napa Valley's Lincoln Theater and a variety of small theater companies.

To order memorial trees or send flowers to the family in memory of Eric Yarborough, please visit our flower store.