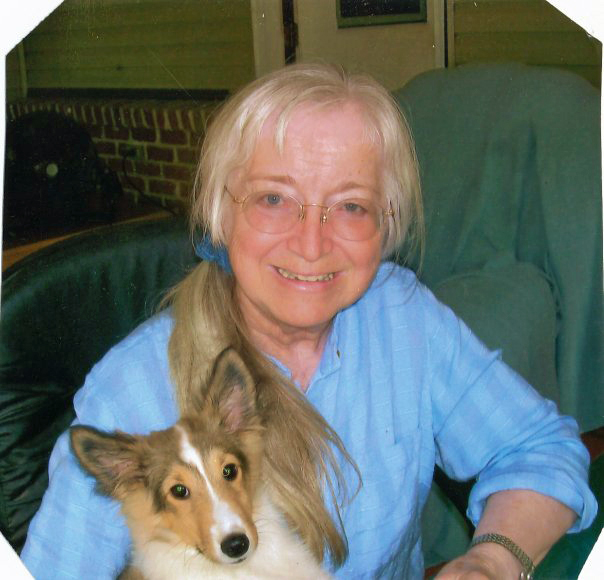 Eunice Ann Anderson, 81 Eunice Ann Anderson (known to all by “Ann”) was born on 14 Aug 1939 in Minneapolis as the first and only child of Edmund Abraham Anderson and Eunice Irene Jensen. She grew up in south Minneapolis where her father owned and operated a corner store grocery. She graduated from the University of Minnesota with a major in the History of Art. She moved to Los Angeles California, and worked in the offices of the LA Gas and Electric Corporation for many years. She retired early and lived in Medford Oregon for many years.

She moved to Mountain Home, Arkansas around 2006 and lived there for several years before moving to make a home for herself in Olympia, Washington in 2016. Ann was a Master Gardener and she enjoyed tending to her flowers. She also loved to travel the world and took interest in the art of various cultures. She was fearlessly independent, had a positive disposition and didn’t entertain a bad word about anyone.

She was adept with computers and participated in a variety of community activities. She lived an active life until falling ill in early 2020. She died on 16 Dec 2020 in Olympia, Washington. She was preceded in death by her parents, all 11 of her aunts and uncles, all 11 of her paternal cousins, and several of her maternal cousins.

Her funeral was arranged by the Perl Funeral Home and she will be buried next to her mother in Siskiyou Memorial Park in Medford Oregon. Internment has been scheduled for January 8th.

To order memorial trees or send flowers to the family in memory of Eunice Ann Anderson, please visit our flower store.