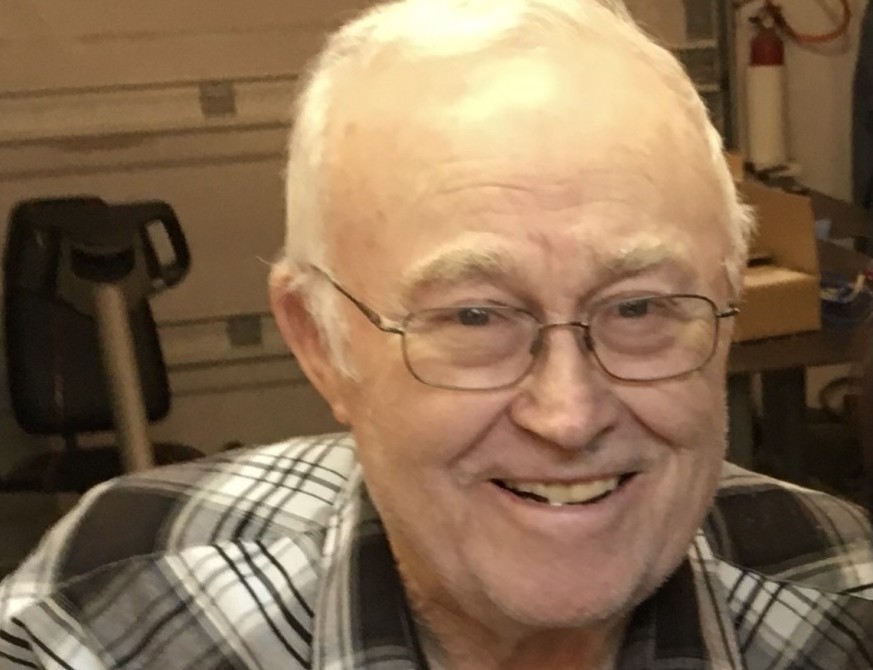 Pete Hannah, 88, passed away peacefully at his home on January 9, 2021. Born Everett Jasper Hannah, he was a strong and loving husband and father of five children, ten grandchildren, and four great-grandchildren.

Pete served our country in the Navy during the Korean War. He was deployed to Japan then the Philippines and served in the United States Navy Construction Battalion, also known as the ‘Seabees’, whose motto is ‘We build, we fight.’ It was a life-long endeavor; he was an engineer at heart whose talents spanned his lifetime. He built and supervised the Olsen Lawyer Sawmill and was Superintendent of the White City Boise Cascade sawmill and barker for many years. His travels throughout North America took him to many industrial lumber mills to consult on new developments to improve the industry. He brought those ideas back to Southern Oregon to institute in our region. He retired after 42 years of service. On January 27, 1953, he married his high school sweetheart, Mary Jo Flury. They raised two sons, Bill (Julie) and Joe (Amy) and three daughters, Kathleen Hannah, Susan (Kevin) Smith and Julie (Rich) Zweig.

Pete was known for his endless commitment and dedication to his parents, family, and friends. He took great pride in the pioneered land that spanned five generations where he was born, ranched, farmed, lived and died.  He was known for building or fixing anything, rising to any mechanical challenge. Pete had a tool for every need, a welcoming home and a distinct and memorable laugh.

Pete was preceded in death by his parents, Everett and Vera. He is survived by his loving wife Mary Jo, his five children, their spouses, grandchildren, brother Tom, sister Judi and many others that knew and cherished him. Interment was on January 14 at the Eagle Point National Cemetery. A celebration of life will be planned later this year. He will be forever missed.

To order memorial trees or send flowers to the family in memory of Everett "Pete" Jasper Hannah, please visit our flower store.