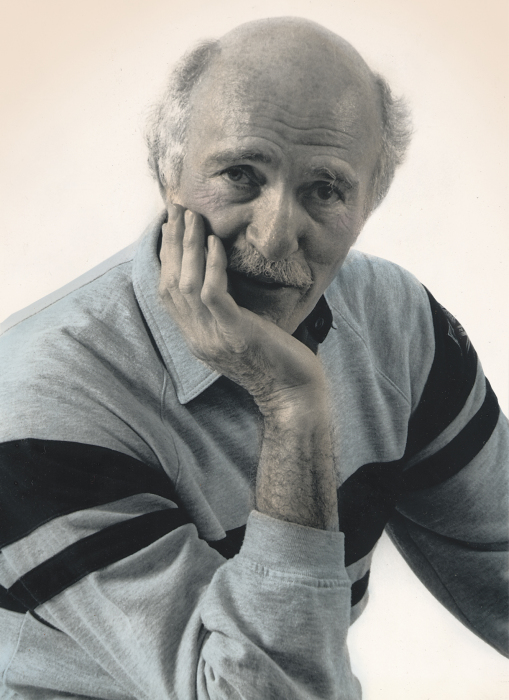 It is with great sadness that the family of Jack Eagleson announces his passing on December 25, 2018 at the age of 92.
Jack was born to Morris Finklestein and Lily Eisenberg on Jan. 3, 1926 in Newark, N.J.
He joined the Air Force at the age of 18 and served in the Army of Occupation in Germany until 1948.
Jack attended the University of Colorado on the GI Bill of Rights from 1949-51 where he met and married Grace Dobson Henson in 1950. Together, they had three wonderful children; Sarah, Jay and Amy.
From 1951 to 1982, Jack taught high school science in schools in New Mexico, Idaho and Oregon.
He will be remembered by many in Southern Oregon as the Planetarium Director at Medford High School from 1968 - 1982. His family and friends loved sharing his fascination with the heavens and learning about the night sky.
He led a very active lifestyle and the Pacific Northwest was his playground. He enjoyed cross-country skiing and downhill and was a member of the Mt. Ashland Ski Patrol for many years. Nothing brought him more joy than when he was the captain of his sailboat or when he was piloting his small airplane, taking his family and friends on adventures.
Jack’s life was filled with music, which he loved to share with family and friends. He played the piano and guitar for many years and learned to play the flute later in life.
In 1998 Jack and Kathleen Sommer were married. For many years they had a flourishing online antiques business.
Jack is survived by his wives, his daughters and their spouses, Sarah (Bruce), Amy (Paul) and his grandchildren, Austin and Cielle. Jack was predeceased by his brother, Carl and his son, Jay.
A memorial service will be held later in the spring.
Donations may be made in Jack’s honor to the So. Oregon Humane Society, 2910 Table Rock Rd, Medford, OR 97501. https://donatenow.networkforgood.org/18830

To order memorial trees or send flowers to the family in memory of Jack Eagleson (Fink), please visit our flower store.