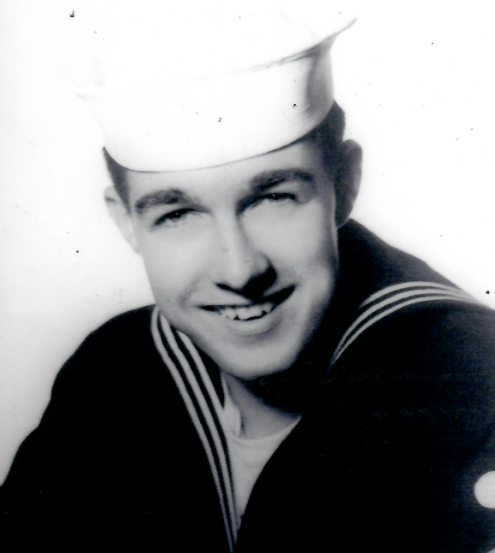 James Robert Borhman of Medford Oregon passed away on Tuesday August 24th 2021 at Asante Rogue Regional Medical Center at the age of 75.
Born in Fort Bragg, California on December 4th 1945. Parents Arline lone Murray and James Herbert Borhman of Non-denominational faith. Jim and younger brother Rick grew up together in the California Bay Area. Jim played on the Varsity Water Polo team at Ravenswood High School in East Palo Alto, California. After high school Jim enrolled in the Navy and was trained to be an electrician aboard the USS Hancock.
In 1970 Jim worked at PG & E in San Mateo, California where he met his wife Bonnie Jo Powers. They married on January 9th 1971 and celebrated their 50th wedding anniversary this year. They settled in Medford Oregon in 1977, and Jim worked for Pacific Power Electrical Company until retirement.
He is survived by spouse Bonnie J. Borhman and daughter Nicole Robustelli. Son-in-law Jason and their two boys Camden and Bryce.
Jim's only child Nicole was the light of his life and one of his greatest treasures. Jim also was exceptionally proud of his two grandsons and very involved in their lives. Jim could be found with a camera on the sidelines of a football, baseball or basketball game snapping hundreds of pictures of his beloved grandsons. Jim also loved being out in the pit area of the Southern Oregon Speedway watching his eldest grandson Camden racing and cheering him on.
Jim had a passion for cars and trains. He enjoyed showing his hot rod cars at car shows over the years. He enjoyed traveling and vacationing in Maui. He had many dear friends and liked to engage in lively discussions sharing his many opinionated thoughts. He also was a very talented sketch artist and illustrator.
Jim cherished his pet dogs and always had one of the little woofers by his side. Most of all Jim loved and enjoyed being with his family, who he was deeply devoted to.
Jim will be missed dearly and will always be in our hearts.
Due to covid a Memorial Service will be postponed until a later date.

To order memorial trees or send flowers to the family in memory of James Borhman, please visit our flower store.