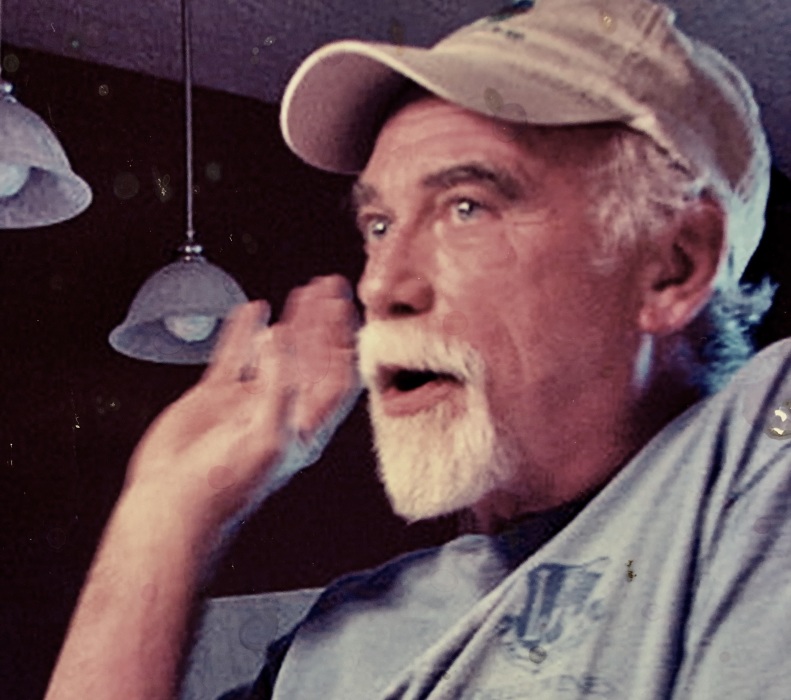 James Robert Bryson, born April 21, 1949 in Pittsburgh PA, passed in his home in Ashland OR on May 22, 2019.  Jim was a loving husband and father who is survived by his wife, Sharon Bryson, three sons, three stepchildren and 10 grandchildren.  He worked tirelessly at Options for Southern Oregon for 35 years – affectionately described as the go-to-guy because of his enthusiasm to defend and better the rights of people with disabilities and the agency. His passionate care for the environment was also undeniable.

Jim was a charismatic, effortless leader who had a gift for bringing people together and making those around him feel comfortable. He had an amazing way of letting everyone know they were accepted, welcome, and loved.  We will never forget his big laughter or his ability to own his feelings and faults. He always supported his children while never pushing for any path other than his children’s own. Jim was a man who was loved by all who were lucky enough to have him in their life. His crystal blue eyes struck truth regardless of the topic.

There are no words to describe the void that the loss of Jim will leave in his family’s hearts.

To order memorial trees or send flowers to the family in memory of James Robert Bryson, please visit our flower store.