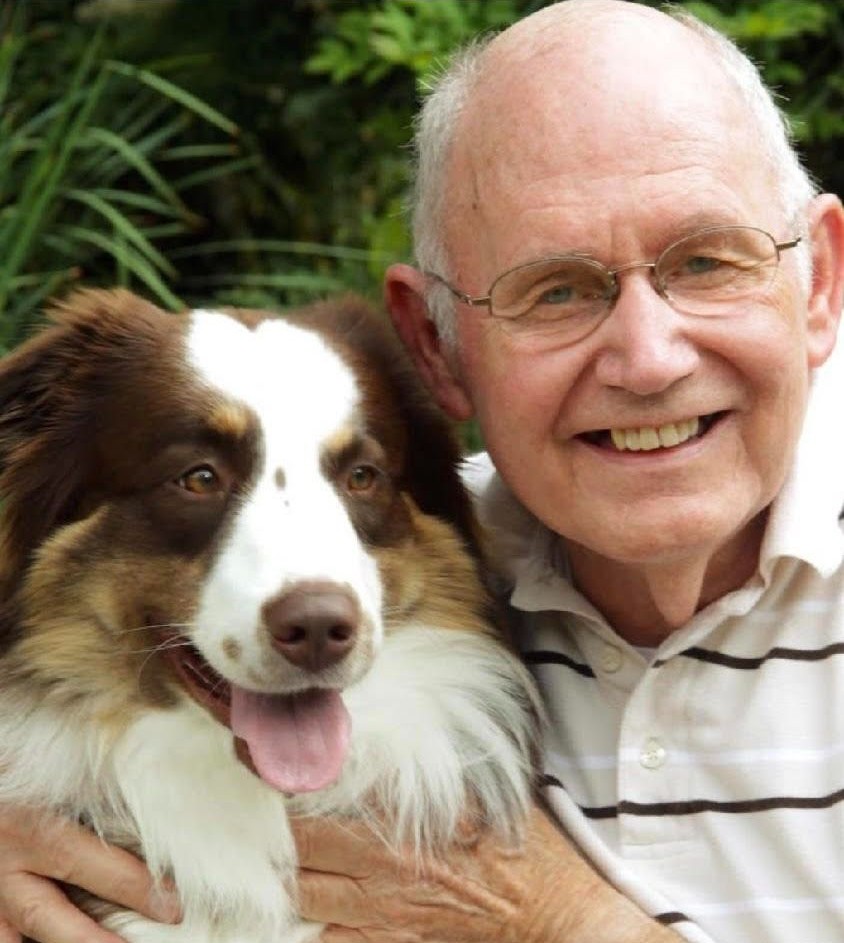 James Emerson Ward, of Medford, passed away on Friday, June 25, 2021 surrounded by his family. Jim was born on August 19, 1943, the son of Delmar and Bessie Ward. In 1962, Jim joined the US Navy, and served for four years before transferring to the reserves. Jim attended vocational school to learn to repair cash registers, which became his primary career for 32 years. While attending training in Springfield, Ohio, Jim met and married Marilyn “Sue” on May 16, 1969. Through that marriage, Jim also gained three step-daughters, Terri, Jeannette, and Lisa. Eight years later, Jim and Sue were blessed with another daughter, Donica. Jim loved his family, sailing, and finding creative projects to do for other people. He was well known for his homemade caramel and fudge, and relished seeing others enjoy it. He also loved animals. Jim volunteered with a greyhound rescue, trained and certified one of his dogs to visit the elderly in nursing homes, and served the Medford and Ashland areas as a dedicated and beloved pet sitter for many years. Jim was dedicated to his community and was a member of the Jefferson State Toastmasters and Kiwanis. He was an avid volunteer and led many fundraising efforts for these organizations, enjoying the camaraderie and the friendships he found with both.
Jim was preceded in death by his parents, daughter Jeannette, and siblings Delmar, Robert, and Michael.
Jim is survived by his wife, Sue; children, Terri (Ernest “Rocky”) Edwards, Lisa Bradley, and Donica (Scott Adams) Ward-Adams; sister Shirley Kokojan; granddaughter Dorea, and grandsons Bemnet, Hundaol, and Corbin.

In lieu of flowers, memorial contributions may be made to Southern Oregon Humane Society at sohumane.org.

To order memorial trees or send flowers to the family in memory of James Emerson Ward, please visit our flower store.