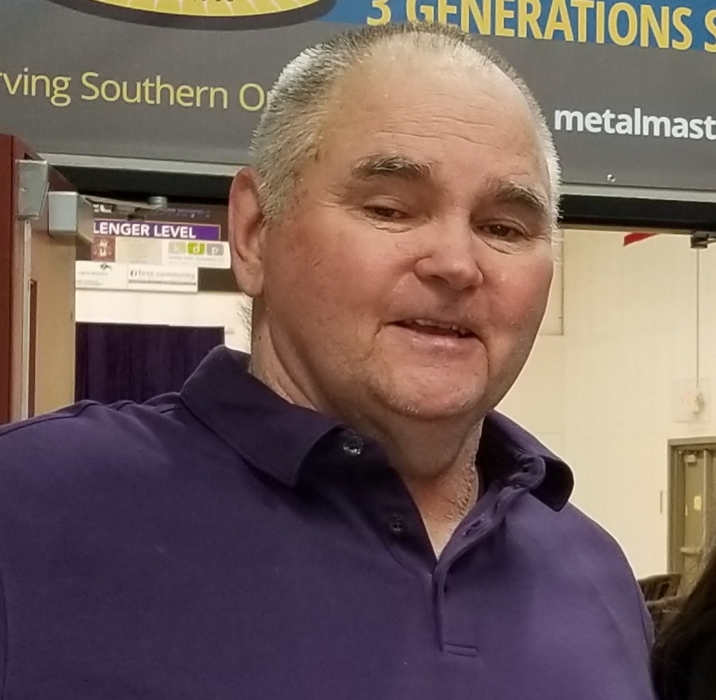 Jerry Lee Godley August 30, 1946 - January 13, 2020
It is with great sadness that we announce the passing of a loving husband, Dad, Papa, brother, uncle and friend. He is survived by his wife of 51 years, Linda; brother, Jay (Joletta); daughter, Michelle (Ron); son Brian (Dana); granddaughters, nieces, nephews, great nieces and great nephews. Jerry, was born to Donald and Marcella Godley, in Medford, Oregon at Sacred Heart Hospital on August 30, 1946. He was an identical twin and it is said that they were the first set of twins to be born in Jackson County. He always said that he was the oldest because he pushed his brother out! Most of his years growing up were spent in Jacksonville and for a short a time, the family lived in Depoe Bay. He graduated from Medford Senior High School in 1964. After high school he built houses for a living. He went on to work for Medco Corporation in 1967 and eventually retired from Boise Cascade in 2008. On September 19, 1968 he married his beautiful wife Linda Rosenberger. Jerry was an avid hunter and fisherman. When he wasn't hunting or fishing, he was playing fast pitch softball and umpiring. He was "Dad" to so many kids throughout his years of coaching little league. He enjoyed spending time with his family and especially loved celebrating birthdays and Christmas. He was preceded in death by his Dad Don, Mom Marcella, sister Sandra and twin brother Larry. A memorial service will be held at 11:00 a.m. on Saturday, February 8th at Community Bible Church, 500 N. 10th St., Central Point.

To order memorial trees or send flowers to the family in memory of Jerry Lee Godley, please visit our flower store.