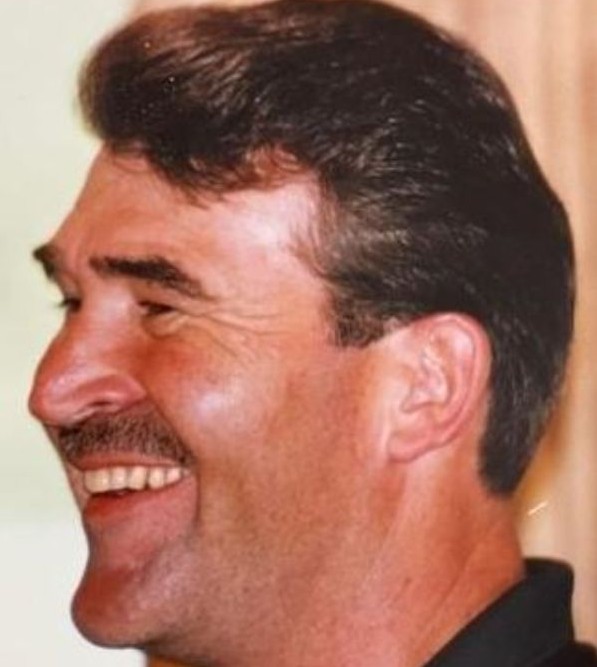 Jim LeRoy passed away at home on Saturday, October 15th, of lung cancer.  Family was at his side.

Jim was born in Missoula, Montana on
February 14, 1947, to Eugene and Altha LeRoy, the third of four children. At six months of age, he moved with his family to Rogue River, Oregon. Jim graduated from Rogue River HS in 1965. He attended OSU and U of Portland
before entering the Army in 1968. After his discharge in 1970, he enrolled at Southern Oregon College to finish his elementary education degree. While there, he met his future bride, Paula Moser, of Springfield, Oregon. They were
married June 25, 1972, and had three daughters, Angela Miller (Mark), Sara Moore (Brian), and Amanda Parker (Joe). Jim was an elementary school teacher
in Medford School District for 30 years, retiring in 2001; and to the end of his days he earned multiple accolades from former students. While still working, he coached Little League soft-ball and girls’ basketball, with all three daughters being among his players.

Throughout his life, he found great joy in watching his daughters’ and grandchildren’s sporting events. Jim was always a fishing and golfing enthusiast and enjoyed those outings with his people. He was very much a family man, devoted to Paula and his girls, as well as his church family. He was an active member of Shepherd of the Valley Catholic Church. He was giving and generous of his time and resources, working with less fortunate and disadvantaged members of the community through St. Vincent de Paul Society.

Jim is survived by his wife and daughters, six grandchildren (Makayla, Colton, Peyton, Raegan, Marcus, and Seth), brother Jack, and numerous loving extended family members. The family would like to thank Providence Hospice
for their attentive, kind care of Jim. His service is planned for Saturday, October 29th, 11:00 am, at Shepherd of the Valley Church in Central Point, Oregon. In place of gifts, donations may be made to St. Vincent de Paul, in honor
of Jim.

To order memorial trees or send flowers to the family in memory of Jim LeRoy, please visit our flower store.