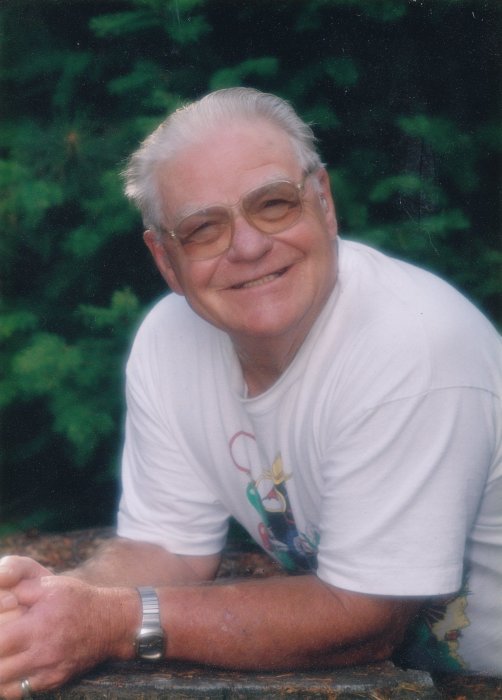 John Taylor Mast was born December 7, 1926 and on May 4, 2019 this very special man joined the Angels Choir.  John was born in Wardner, Idaho to Olive Bell Clark and Fred Gray Mast.   He was the youngest of three children.  His earliest years were spent in Wenatchee, Washington and then Kellogg, Idaho.  John graduated from Kellogg High School in 1944 and attended the University of Idaho until he was drafted into the US Army in March of 1945.  He volunteered for Paratroop training and was assigned to the 13th Airborne Division at Fort Bragg, NC.  On leave in October 1945, he married his college sweetheart, Martha Ruby Hall.  Due to WWII ending, John’s unit was absorbed by the 82nd Airborne and he rapidly rose in rank due to the accelerated discharge of war-weary veterans.  He was honorably discharged in 1946 as a Battalion Sergeant-Major.

Returning to the University of Idaho he graduated with a Bachelor of Science and a Masters in Administration Education in 1951.  He taught in Idaho schools for 6 years and during this time he and Martha began to raise their 4 daughters.  In 1957 he moved his family to Medford and taught Social Studies and supervised the Driver’s Education Program at Medford School District 549-C.  John’s first marriage dissolved in 1962.

In 1964 John married Mildred Duggan Black of Sams Valley.  In 1976, John and Millie retired from teaching and began careers as apartment managers with assignments in California, Arizona and Texas. They later retired again and began traveling full-time in their RV until they returned to Medford in 1989.  John and Millie were happily married until Millie’s death in 2008.

John was very active in Eastern Star and Masons and held high offices in each organization.  John volunteered for 27 years at Asante Auxiliary and was an avid fan of Medford sports teams and American Legion Baseball.

A Memorial Service for John will be held on May 24, 2019 at 1:00pm at the Masonic Hall on North Phoenix Road.  Please join us in remembrance of this man who touched many lives.  Contributions may be made to Asante Foundation/Hospice in memory of John Mast (2600 Siskiyou Blvd., #100, Medford Oregon 97504.

To order memorial trees or send flowers to the family in memory of John Taylor Mast, please visit our flower store.