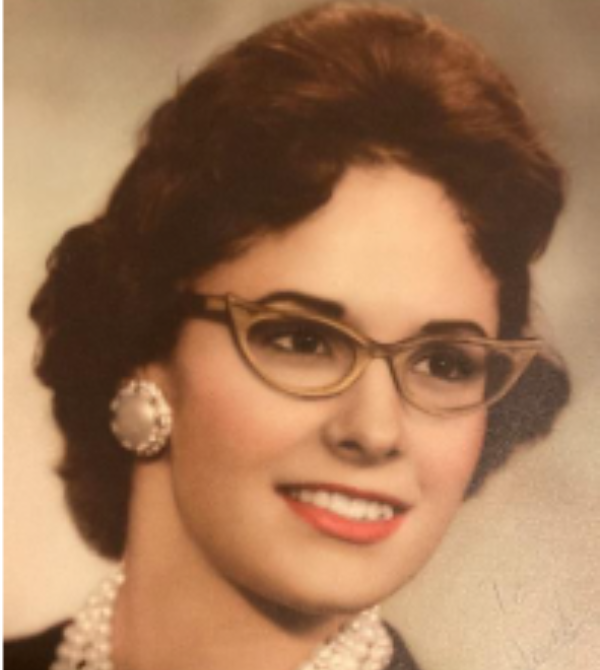 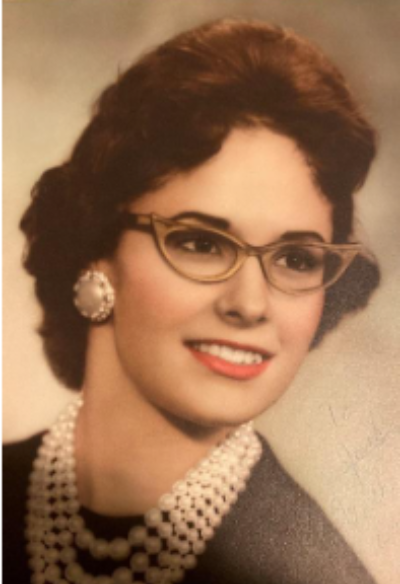 Judy was born March 8th, 1941, to Fletcher (Rene) and Marguerite Blair in Charleston WV. She moved with her father to Southern California as a teenager and graduated from Chula Vista High School in 1959. She met Jack Clark that same year, they married October 6th , 1961, and over the next 6 years had 3
children, Laura, Donald and Barbara. They moved to Medford, OR in 1969. After raising her children, Judy went back to school and earned a Bachelor of Science degree in Nursing from Southern Oregon University and went on to work as an Orthopedic Nurse at Asante Hospital for the remainder of her career.

Judy was very active throughout her kids time in school. She was on the PTA, a Room Mother, Lunchroom volunteer, Den Mother and Bluebird Leader. She particularly enjoyed chairing the Hoover School Carnival and helped raise thousands of dollars for a new playground. She loved sports, including tennis, and water skiing as well as participating in a bowling league for many years. She enjoyed watching football, basketball and baseball and was a dedicated Medford Black Tornado supporter. Once her grandchildren began attending South Medford High School she became a diehard Panthers fan and rarely missed one of their games or events. Her hobbies included playing the piano, gardening, travel and she was an avid photographer winning several awards at the Jackson County Fair.

She is survived by her children; Laura Shanklin-Rice, Don and Rene Clark, and Barbara and Paul Kromidas; her 5 grandchildren Nicholas, Patrick (Jessica), Blair (Kody), Amanda and Lily; and 2 great grandchildren.

A Service is being held graveside at Siskiyou Memorial Park on May 20th at 3:00, followed by a get-together to celebrate her life at the New Far East.

To order memorial trees or send flowers to the family in memory of Judith Irene (Blair) Clark, please visit our flower store.