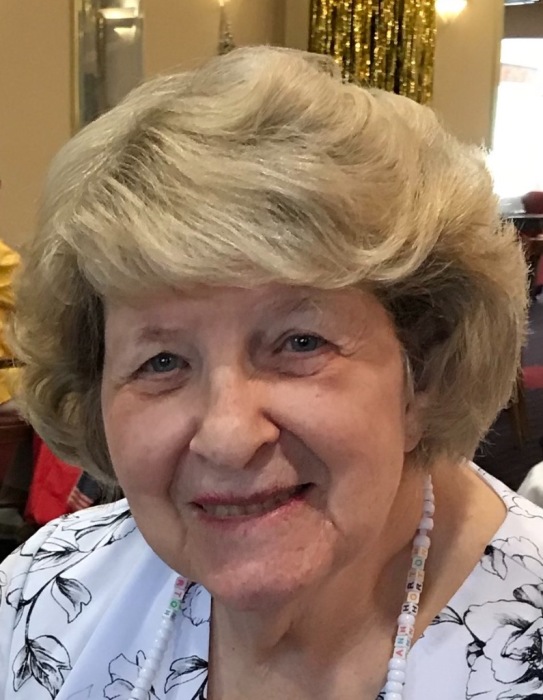 The longtime matriarch of Lawrence's Jewelers passed away peacefully Dec. 19. She was 89.

Ann, the daughter of Elsie and Arnel Butler, was born at Sacred Heart Hospital in 1930 and lived in Medford nearly all her life. She was a 1948 graduate of Medford High School and attended the University of Oregon.

In the 1950s she began working full-time at the family jewelry store, which was founded in downtown Medford by her grandfather, John Lawrence, in 1908. Ann later became co-owner with her brother Bob of the business that would be passed on to two of her sons and last more than 100 years.

In addition to being an avid reader and world traveler, Ann teamed with Larry, her husband of 53 years, to win many trophies in sailboat races up and down the West Coast. Ann also took up singing later in life and often performed for fellow residents at Horton Plaza.

Ann was a member of Zonta, PEO Sisterhood and the Rogue Valley Genealogical Society.

The family wishes to thank all of Ann's wonderful caregivers and the very helpful staff at Horton Plaza.

In lieu of flowers, the family suggests a donation to the Rogue Valley Genealogical Society or a charity of your choice.

To order memorial trees or send flowers to the family in memory of Julia Ann Horton, please visit our flower store.