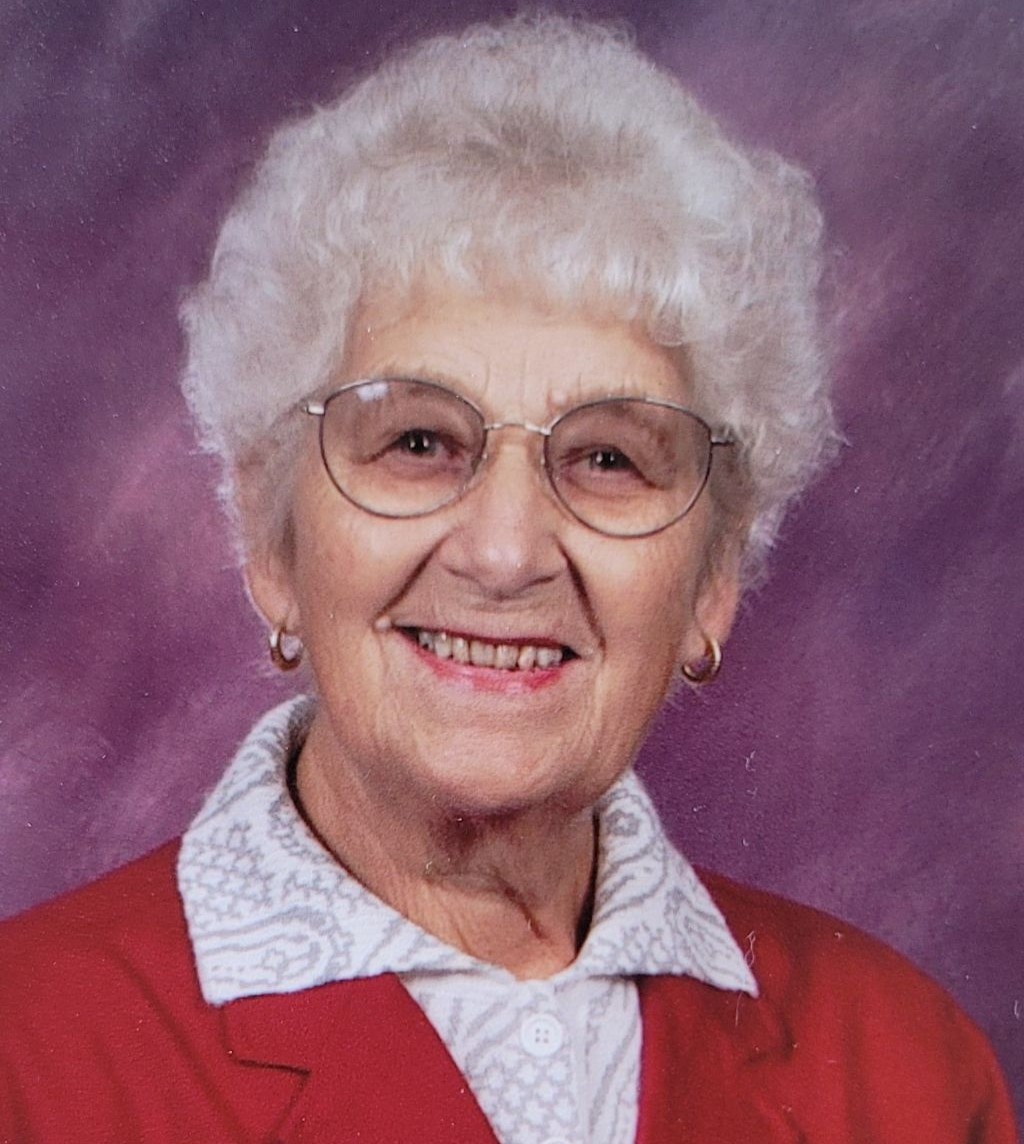 Our “Little Mom” passed away unexpectedly at home on Monday, August 9, 2021. She was born in Lippoldsberg, Germany on April 22, 1926 to Herman and Berta Hune. She spent her 95 years building and caring for her family. She had a passion for animals, especially cats, and work tirelessly helping found and operate the Animal Birth Control Society (ABC), a low cost option for spaying and neutering.

Among her many pursuits and talents she had a gift for knitting, crocheting and needlework, sharing her unique and beautiful projects with friends, family, church and other charities. She was a true homemaker passing her talents and skills on to all of her children.

Jutta enjoyed a 50th Anniversary celebration in 2003 as well as a trip to Hawaii with Wally and her family. She included her German family in her life by hosting them in America as well as taking several trips back to Germany to show her children the Hune family home (circa 1428) and to meet numerous relatives.

She was preceded in death by her first husband, David H. Clark, Jr., her second husband, Wallace D. Raker and her youngest son, Daniel R. Raker. She is survived by children Angela Rosengard, Michael Raker, Kent Raker (Alice), Monica Walvoord (Terry); and grandchildren Amanda Raker, Kassandra Rosengard, Erica Walvoord, Ryan Raker and Emily Raker. She will be missed by her family but not mourned as she is off on her next adventure.

To order memorial trees or send flowers to the family in memory of Jutta Raker, please visit our flower store.