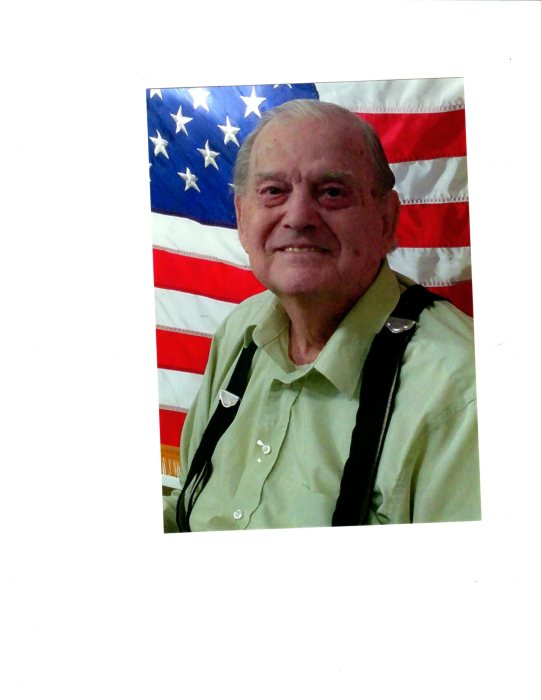 J.W. was inducted into the U.S. Navy August 18, 1943 and served as Quartermaster First Class before getting an honorable discharge in 1946. While in the Navy, he served in the European, African, Mid-Eastern, and the Asiatic Pacific Theaters. He served on the following vessels/stations: RS NS New Orleans, LA; NTS Bainbridge, MD; LCT (5) Flot #2; LST 561 (LCT) (6) 744; LCT Flot #20; TADCEN Camp Elliott San Diego, CA; and the USS Cormorant.

He enjoyed bird watching and traveling. There was nothing J.W. couldn't do; he enjoyed technology and built several computers throughout the years. He also founded J.W. Taylor Logging Company with his wife.

He was preceded in death in 2012 by his wife, Lynn. Survivors include three children, G. Lynn Hales of Tallahassee, Fla., Jim (Amy) Taylor Jr. of Medford, Ore., and Sharon (Darrell) Berning of Salem, Ore. Also surviving are six grandchildren, Michael, Steven, Lindsey, Tiffany, Stephanie, and Lauren. He is also survived by nine great-grandchildren and a brother, Joe Murray.

To order memorial trees or send flowers to the family in memory of JW James W Taylor, please visit our flower store.