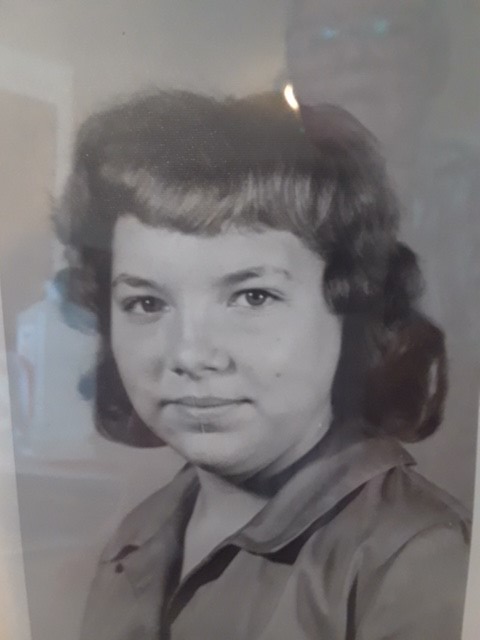 Kathleen (Katie) was born on September 21, 1948 in Medford, Oregon to Carl Fredrick and Nelle Marie Christensen. Katie pass away on October 28, 2018 at the age of 70 years old. Katie was raised in Medford, the eldest of four siblings; Arlon, Diane, Laura and John Christensen. Katie enjoyed all that Oregon and her family had to offer as they were a very tight nit group throughout their upbring. When Carl and Nelle divorced in 1961 Katie took on the role of surrogate mother to her younger siblings.

Katie went to college at Southern Oregon College studying art. She enjoyed being in Ashland in the late 1960’s and early 70’s and enjoyed Lithia park in all its splendor.

In 1966 Katie married Joseph Marshall. Together they had one son, Drake Julian Marshall. They later divorced.  Katie gave birth to her second son Joel Damien Romig in 1970.  Then in 1973, Katie met and married the love of her life, Robert D. Romig. Together they had one daughter Sarah Grace Romig. Several years later Bob adopted her second son Joel.

Katie and Bob were raising their family while living in the Quiet Village section of Ashland, Oregon.  She was a home maker for several years until the family moved to Medford. She began her career as a water therapist at Providence Hospital. She worked there for 22 years, retiring in 2004. Following retirement, Katie and Bob moved to Hawaii to live out a life-long dream, of living on the beach.  Although living in Hawaii was a great experience, they missed their children and grandchildren and moved back to Medford. Katie was a devout believer in the Lord Jesus Christ. She was fateful and devoted to her Lord and Savior.

Katie was the family matriarch for her immediate family. She has a love for her daughter and grandchildren that is second-to-none. She was proud of each one equally.

Katie was happiest when she was in her wonderful yard, sitting in the sun, visiting her family and looking at her flowers. She will be missed by all that knew and loved her.

To order memorial trees or send flowers to the family in memory of Kathleen Faye Romig, please visit our flower store.