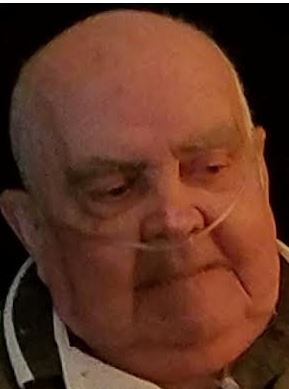 Kenneth Bailey, 80, died August 18, 2018. He was born at the Sacred Heart Hospital, off East Main in Medford, Oregon.

Ken graduated from Crater High School in 1955 and joined the Army for one tour to fight in the Korean War. In 1963 he married Sue and they just had their 55th wedding anniversary. They have one son Ken Jr., whom Ken was so proud of.

Ken was a carpenter, fireman, and a plumber. He plumbed the powerhouse at Lost Creek Dam, worked on Rogue Valley and Providence Hospitals, Rogue Federal Credit Union, and Fred Meyer.

Ken had a quick wit and sense of humor and loved visiting with his golfing buddies at the Country Club and Eagle Point Golf Club. When he couldn't walk to his ball due to COPD, they allowed him to take his cart to the ball. In the winter, friends made sure that he had a warm cart to ride in.

Ken is preceded in death by his parents, Wilmer & Nora Bailey.

To order memorial trees or send flowers to the family in memory of Kenneth W Bailey, please visit our flower store.