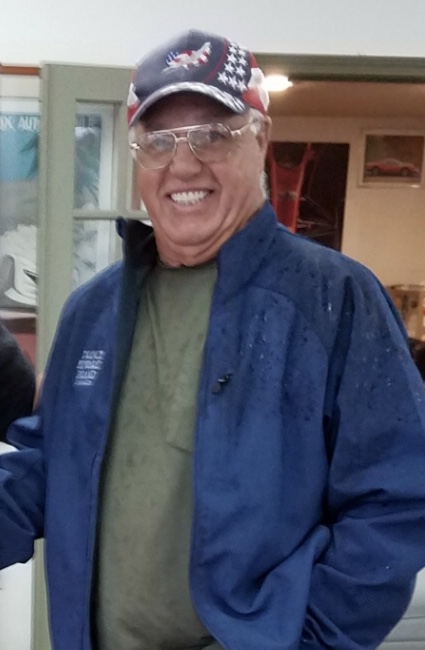 Kenneth Tycksen, 72, passed away Friday, December 7th, 2018. A celebration of his life will be held Tuesday, December 11th at 2 PM at the Talent Library at 101 Home Street.

Ken was born July 23, 1946 in Ashland OR son of Nute and Leona Tycksen who preceded him in death. He married Rosa Hite on August 28, 1965 in Medford OR. Surviving are his wife Rosa; daughters Kendra and her husband Steven Reed, Brandi and her husband Chris Randall and his four beloved grandchildren Dylan, Evan, Calder and Emily.

Three siblings preceded him in death, also surviving are four of his brothers, a sister, several nieces, and nephews. He leaves behind many fond friends and acquaintances.

Ken played football on the legendary 1963–64 Phoenix High School State Championship team. He spent his career in the truss industry and co-founded Medford Truss Company. He formerly volunteered with the Ashland Elks and was a past-president of the local Kiwanis. He served as a Talent City Council member and was instrumental in building the Talent Little League fields.

In lieu of flowers a donation to StJude.org would have meaningful impact.

To order memorial trees or send flowers to the family in memory of Kenneth Tycksen, please visit our flower store.