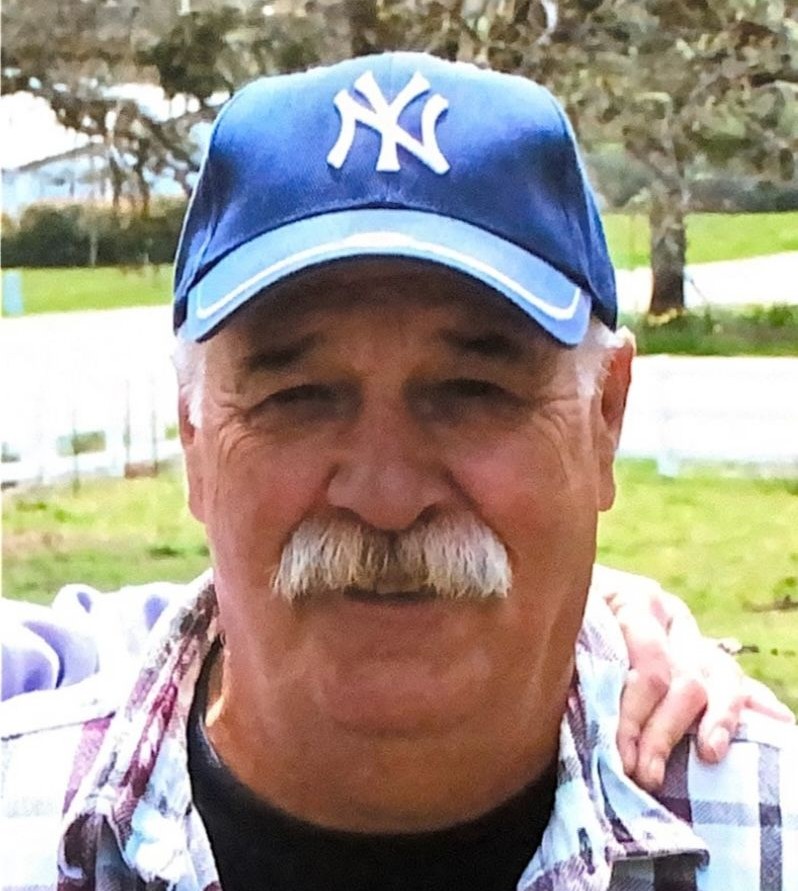 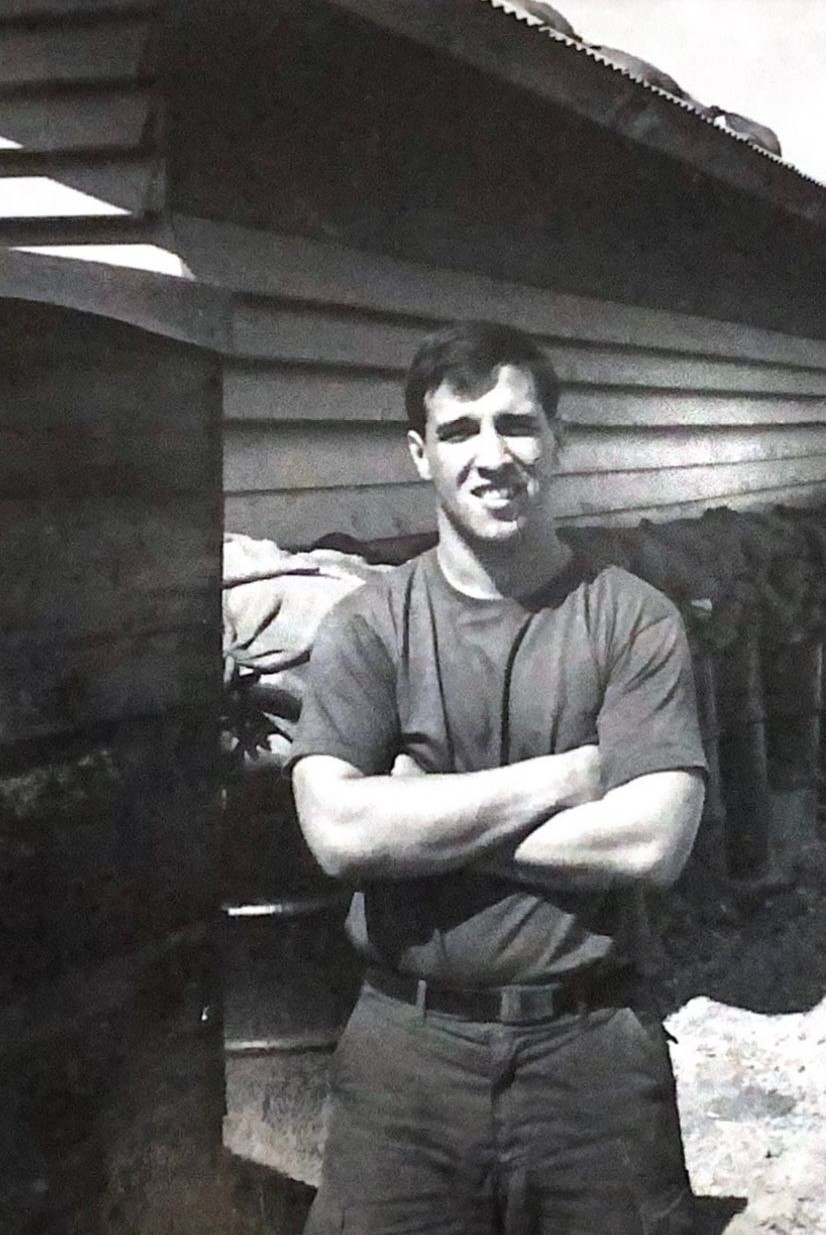 He was born June 14,1949 to Elisa Janie Cornett and Earl Bold Leard in Bakersfield California.  He moved to the Rogue Valley as a young boy.

Rusty graduated from Medford Senior High in 1968, where he excelled in sports such as football and wrestling.

Soon after High School Rusty was married, then drafted by the Army and served in the Vietnam War.  He served a two-year tour of duty and returned home in 1971.

After Returning home He became the proud father of Brandi Leard and Jared Leard. He worked for the Railroad and went on to college to earn an Associates degree in Environmental Health.

He found a passion for the restaurant business, owning and operating Big Als, and Rusty’s Country Kitchen. It was there that he met the love of his life and soon to be wife, Vickie Svaren.  They were wed in August of 1985.

After restaurants, he was a salesman, a distribution business owner, a contractor, and a real estate broker.  In his free time, he coached many baseball and softball teams, hunted, fished, golfed, and began the North Medford Club Wrestling association. Rusty was a master of many trades and excelled at all of them.

He was proceeded in death by his mother, father, six sisters and four brothers.

Survivors, His wife Vickie Leard, of Medford; his daughter, Brandi Leard of Central Point; his son Jared Leard and daughter in law Lora Leard of Grants Pass; his sister Patty Moore of Pensacola; and two brothers, Ken Leard of Coos Bay and Earl Leard of Rogue River; Five grandchildren and three great grandchildren. He was a loving and well-respected Husband, father, grandfather, brother, uncle and friend.  To know him was to love him!

A Celebration of Life will follow at Ashpole Community Center in Eagle Point. (17 S. Buchanan  Eagle Point, OR 97524)

To order memorial trees or send flowers to the family in memory of Lester Liman "Rusty" Leard, please visit our flower store.