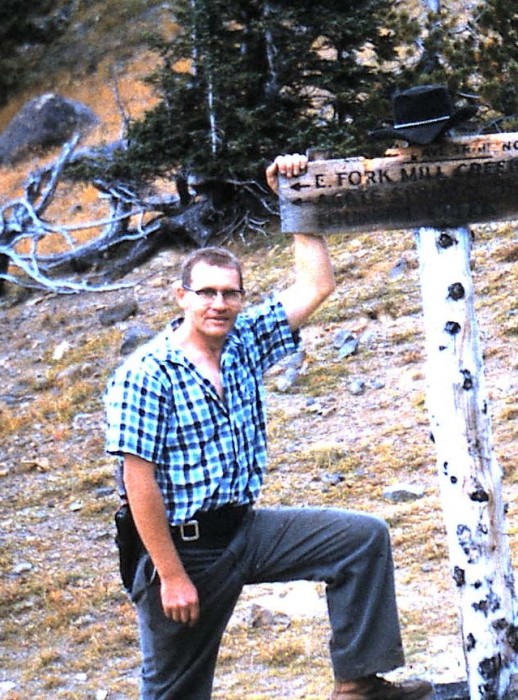 Born November 19, 1931 at home in Livingston, Montana to Usher Stanley and Nellie Francis Stalcup.  He was the youngest of 6 children.  He died peacefully at home in Eagle Point, Oregon on July 29, 2018 at the age of 86.  He was preceded in death by the love of his life Delcie Mae Counts Stalcup.

Lloyd enjoyed most anything outdoors like hunting, camping, hiking. He loved practical jokes. He was loved very much by his family and will be sorely missed.

At his request there is no funeral and a memorial service for both him and Delcie will be held on August 18, 2018 at Living Word Fellowship in Chattanooga, TN and also in the Absaroka Mountains in Montana on September 9, 2018.

To order memorial trees or send flowers to the family in memory of Lloyd Rainford Stalcup, please visit our flower store.