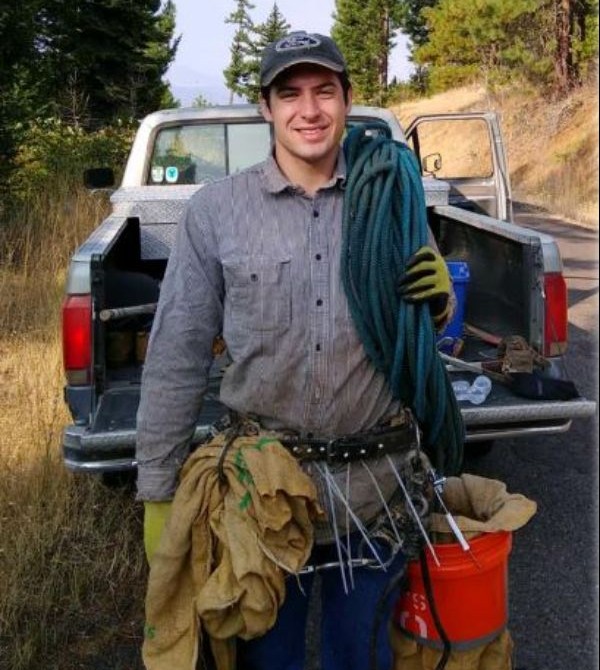 Logan Harrison Taylor of Talent Oregon was born in Medford Oregon on January 11, 1997. He passed away on Thursday, August 18, 2022 at the age of 25, working on the Rum Creek Fire, in Josephine County Oregon.

Logan was a 2015 graduate of Phoenix High School. More than anything he was a lover of all things outdoors. His passion for forestry was kindled at a young age by his father and grandfather, whom he would go to work with. This prompted him to start his own busines Sasquatch Reforestation in which he also served as a Contract Firefighter for ODF in the Southwest Oregon District.

Logan loved fishing with his dad, taking his mom out to eat and spending time with his sister and many friends, especially his longtime love Maika. He was affectionately referred to by those closest to him as "Junebug" and "Yogi".

Logan was a friend to all that knew him and to anyone he came in contact with. Logan would give his shirt off his back to anyone in need. Logan was the one to call when you needed help. He would, without question, stop whatever he was doing to be there for others. Logan was a happy and upbeat person who always had a smile on his face. Logan will be fondly remembered and deeply missed by all who knew him.

In lieu of flowers, donations may be made to the Taylor Family.

To order memorial trees or send flowers to the family in memory of Logan Harrison Taylor, please visit our flower store.