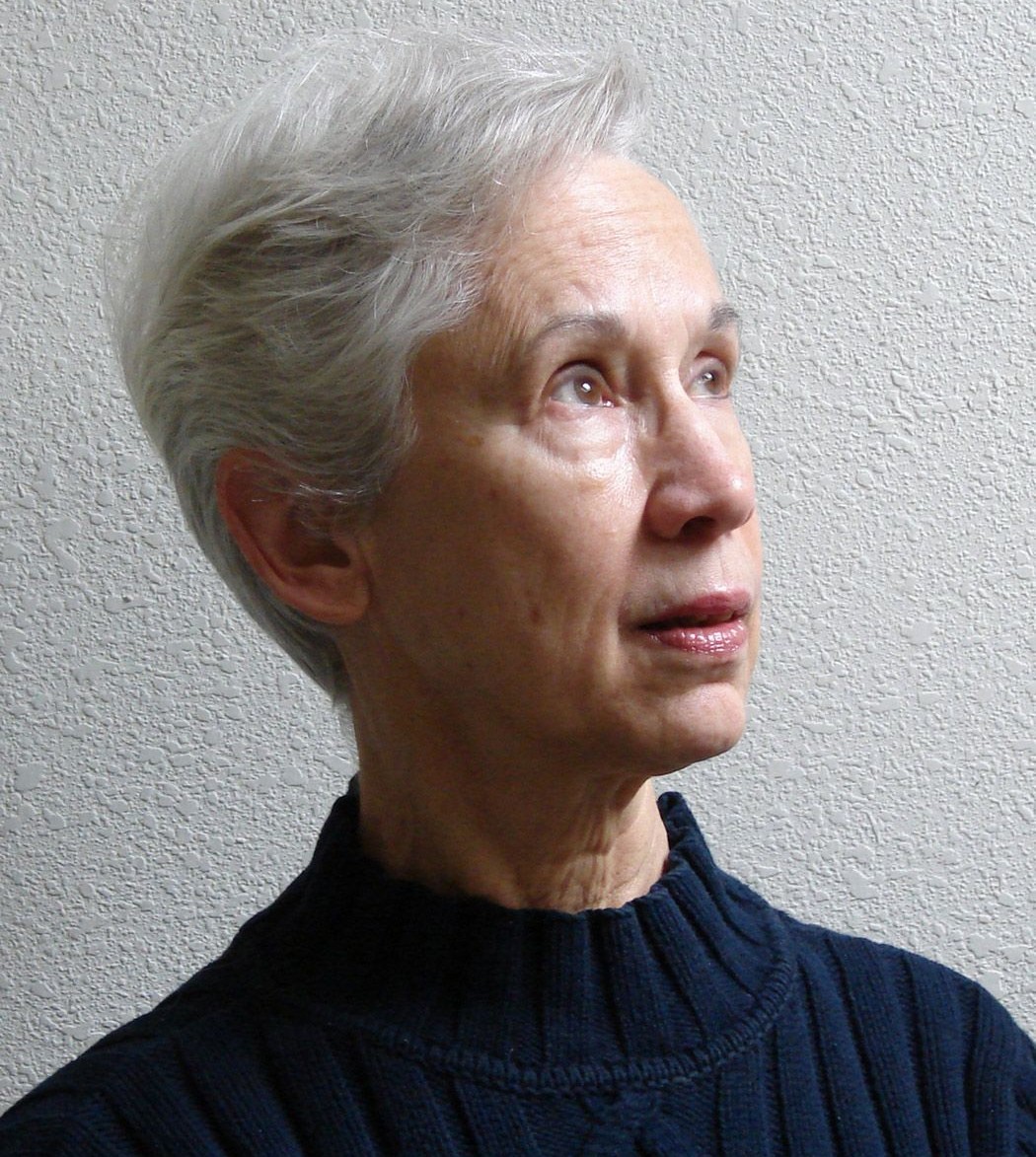 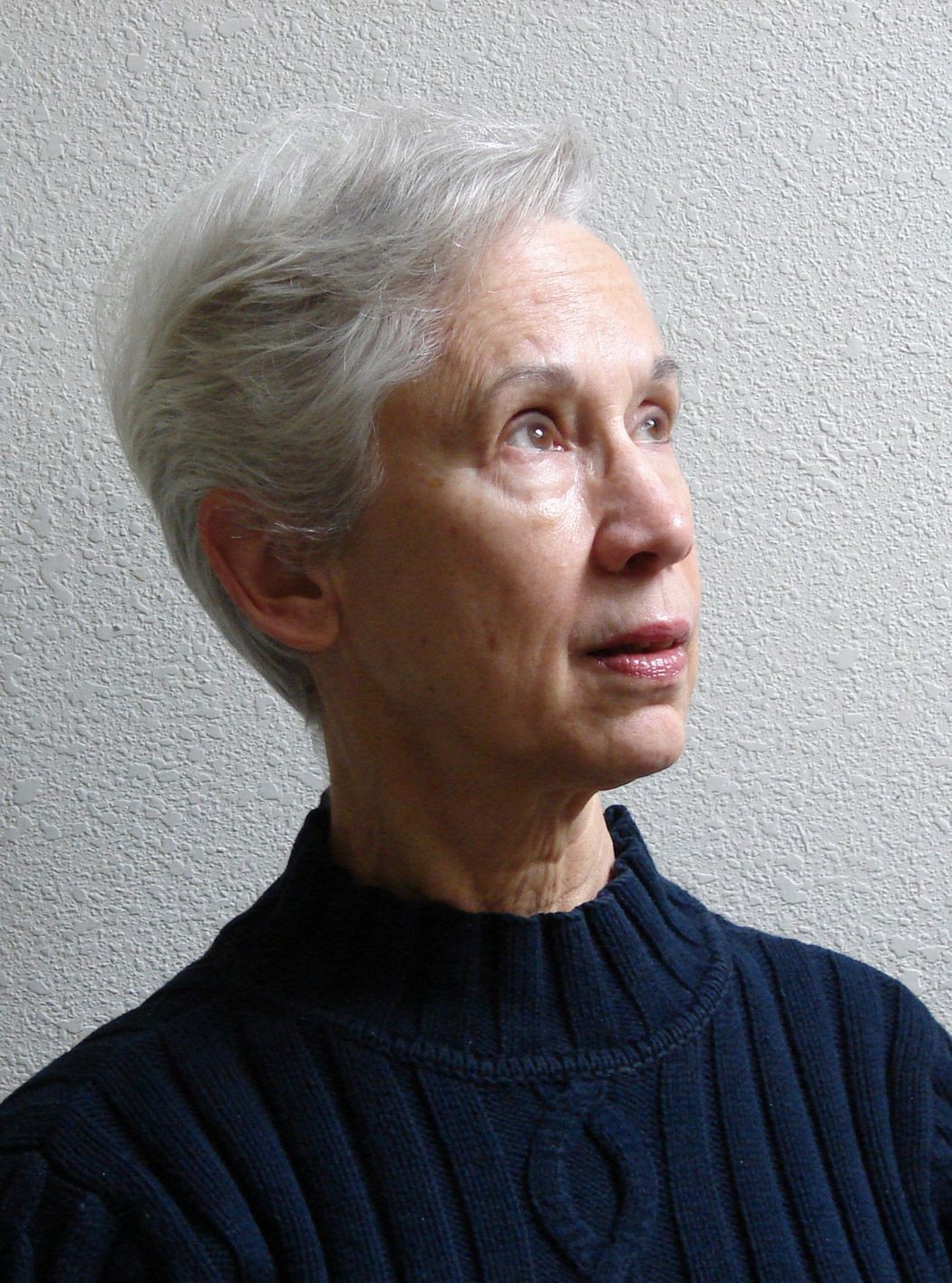 After a long battle with cancer, Peggy Bruce passed away on July 20, 2022, shortly after her 80th birthday.  Margaret Elizabeth Goshorn was born in Petersburgh, VA, on July 3, 1942, the daughter of John and Louise Goshorn.  She and her three siblings were raised in a military family that moved frequently among postings in the United States, Europe, and Japan. She is survived by her husband, Gene;  sister, Linda;  brother, John;  son, David Casarett of Durham, NC;  daughter, Samantha Steelman of Champaign, IL; and two grandchildren, Ian and Joshua.

Peggy received the Bachelor of Arts (1964) and Master of Science (1967) degrees from the University of Rochester then moved to Hawaii with her first husband, Louis Casarett. After his death she and son David moved to Boston where Peggy obtained a Doctor of Science in Toxicology from Harvard. She married Eugene Bruce in 1975 and in 1978 they moved to Stockholm, Sweden, for post-doctoral training. Their daughter was born in 1979.  Peggy became an Assistant, then Associate, Professor in Pediatrics at Case Western Reserve University in Cleveland, OH, and later was an Associate Professor of Pediatrics and Physiology at the University of Kentucky. She was well known for her research on pediatric lung disease, publishing many peer-reviewed scientific papers and serving on several national and governmental research advisory committees. Peggy was active in promoting opportunities in science for women, and she provided valuable mentoring to female graduate students. She served on the Board of Directors of the Association for Women in Science.

She and her husband retired to Medford in 2011.  Peggy served in multiple volunteer positions for OLLI at Southern Oregon University and co-taught several courses. After receiving her Master Gardener certification she helped others by volunteering at the plant clinic of the Jackson County Extension Service. As a CASA (Court Appointed Special Advocate), Peggy was a fervent advocate for improving the lives of children in foster care. She cared deeply about distressed and oppressed peoples everywhere and gave generously to organizations that address these concerns. In her spare time she planted and nurtured an extensive flower garden at home. Peggy was very fond of traveling and hiking; she and Gene hiked in mountains throughout the western United States and traveled and hiked extensively in Europe, Japan, and New Zealand.

To order memorial trees or send flowers to the family in memory of Margaret "Peggy" Casarett Bruce, please visit our flower store.