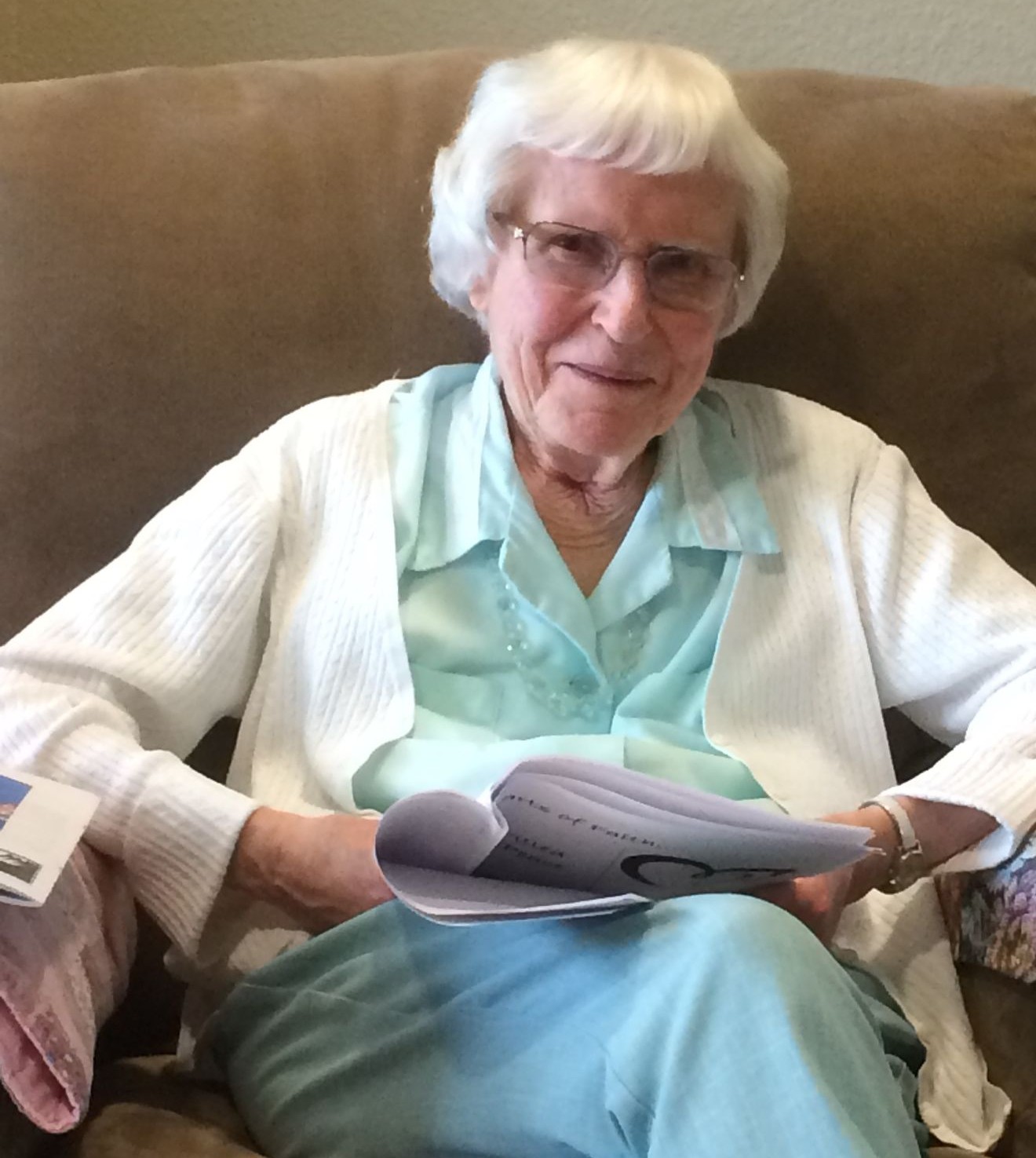 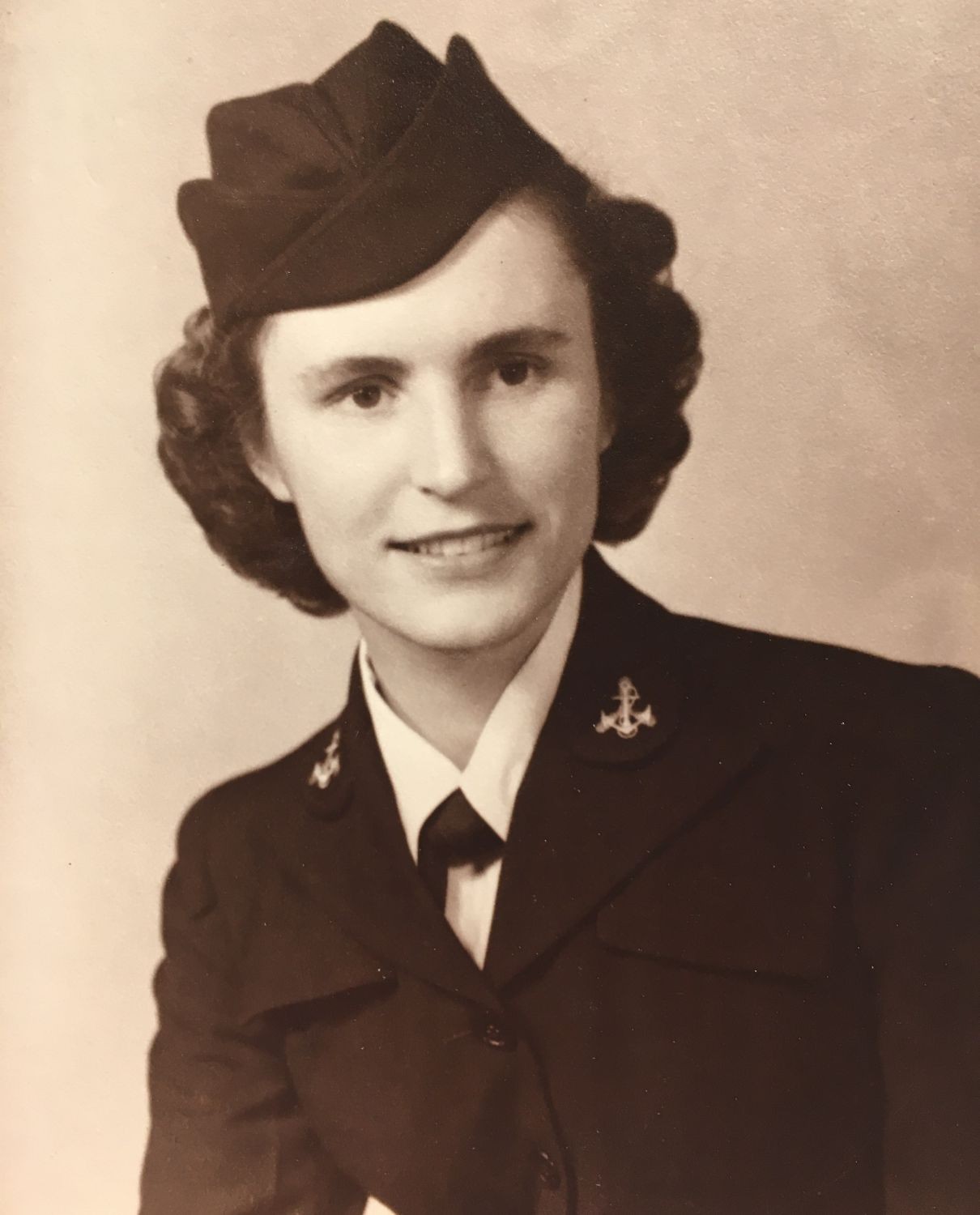 Marion (Rudkin) Mann was born in Iowa City, Iowa to Ralph and Amy (Morse) Rudkin. Soon after her arrival her family moved to Tracy, California where her father started his dental practice. Her brothers, Pete and Ralph Jr, and sister Virginia were born there. Summers were spent camping and at the cabin at Lake Tahoe. Marion was always involved in music at school and at church, playing the flute, organ or singing in the choir. Marion graduated from Tracy Union High School at the top of her class in 1941. She attended Stockton Junior College until WWII broke out and she joined the WAVES as a pharmacist's mate. After the war she met her husband Gerald Mann at the church where her Uncle Jesse Rudkin was a pastor. They were married in 1946 and lived happily together for 67 years until his passing in 2013 at age 94. She was a loving stay-at-home mother to daughters Carolyn Mann, Evelyn Fellows and Merrilyn DeLaFuente (Gilbert) who survive her. Preceded in death by her son-in-law Robert Fellows and her brothers Pete and Ralph Jr. Survived by her sister Virginia and 7 grandchildren, 12 great grandchildren and 4 great great grandchildren. She passed away peacefully at her home in Medford, Oregon at the age of 98.

A Celebration of Life will be held on Saturday, December 4, 2021, at 10:00 a.m. at the Medford Congregational United Church of Christ. In lieu of flowers, donations in memory of Marion Mann may be made to the church, MCUCC. or to your favorite charity.

To order memorial trees or send flowers to the family in memory of Marion Frances Mann, please visit our flower store.