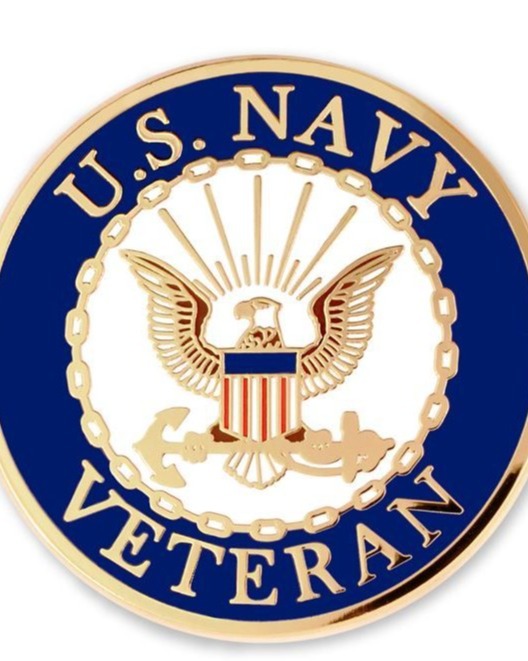 Merle Brien Blankenship was born on October 28, 1939 in Mossy Rock, Washington, to Alfred and Lovie Blankenship. He was the youngest of five children and attended school in Myrtle Creek, Oregon. Brien joined the Navy in 1958 and served on an aircraft carrier, visiting 23 countries in four years. Brien married Janice Rhoads in 1963 and attended Oregon State University, graduating with a Bachelor in Science in Wildlife Sciences.

Over the next ten years, Brien and Jan had three children, Marcus, Cheryl, and Amanda. He worked for Bi-Mart Corporation for twenty years, managing multiple Bi-Mart stores during his tenure. After leaving Bi-Mart, Brien worked as a tax preparer for a CPA for about ten years. Then he found his true calling, teaching English as a Second Language (ESL) at Rogue Community College. He fell in love with teaching and his students from around the globe, working there for fifteen years. He enjoyed connecting with his students, learning about their home cultures, and knowing he helped them become American citizens.

Brien was a long-time member of Eastwood Baptist Church in Medford. Through the years, he served as Usher and Treasurer and was a faithful member of the Men’s bible study group.Brien and Jan made multiple missionary trips to Brazil, spending the summer teaching English to “street boys” in an orphanage. They lived at the orphanage for six weeks each summer, providing new perspectives on what was important to him.

Brien loved collecting foreign money and coins; through his travels and ESL students, he collected coins from 82 countries worldwide. These were a source of joy and inspiration, and he enjoyed sharing them with his family and grandchildren.

He was also an amateur archeologist and geologist and loved collecting fossils, rocks, and gems. His adventures led him to explore Oregon, Montana, Wyoming, Arizona, and Colorado. Brien enjoyed the outdoors throughout his life and spent time hunting each year, though it was the time he treasured in the woods with the family.

To order memorial trees or send flowers to the family in memory of Merle Brien Blankenship, please visit our flower store.