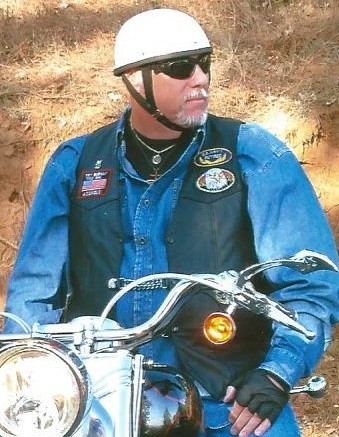 Master Chief Machinist Mate, Michael Chase Dunbar, US Navy (Ret), passed on January 18, 2018 after a courageous battle with cancer.  Mike was born in Lakeview, Oregon on November 3, 1953 to John and Cherry Dunbar. John preceded him in death in 2014. He is survived by his wife of twenty-six years, Sandra, mother Cherry, sister Diana Norris (Frank) all of the Rogue Valley and three daughters, Melissa Smith (Chuck) grandchildren Kyle, Michael, Rachel, Jenna and Jason, Kelley Simmons (David) both of Florida, Michelle Crossan (Joe) and granddaughter, Emma, of South Carolina. Mike is also survived by many nephews, nieces and cousins. After an idyllic childhood in Lakeview the family moved to Central Point in 1965 where Mike graduated from Crater High School in 1971.

He joined the Navy at seventeen to begin his first calling in the Nuclear Submarine Service. He was the youngest recruit to make 1st class and then Master Chief after only seventeen years of service, a naval record. During his military career he sailed the Seven Seas.  After twenty-one years of service he joined the Westinghouse/Siemens team as a Senior Project Manager. Among his accomplishments with Siemens were writing technical manuals and teaching engineers how to run a power plant. His second retirement in 2014 marked his return to the Rogue Valley to help in the care of his aging parents. Mike’s passion was riding his Harley. He also enjoyed NASCAR, attending dozens of races across the country, playing card games, RV camping, barbeque cooking and fishing. A Celebration of Life will take place in the spring to applaud Mike’s life. “A Big Man with an even Bigger Life”.

To order memorial trees or send flowers to the family in memory of Michael Chase Dunbar, please visit our flower store.