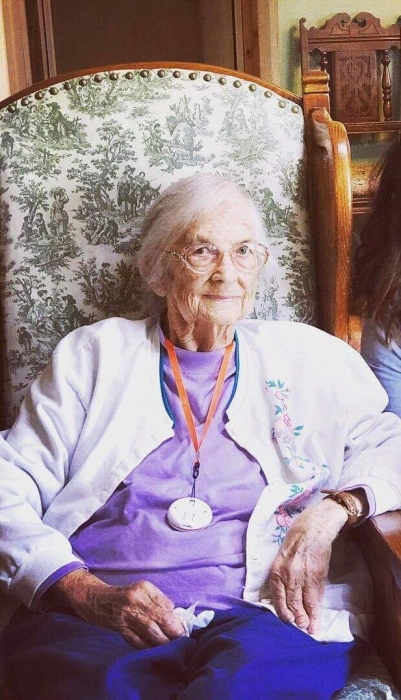 Myrtle Ruth Casada passed away at Mercy Medical Center in Roseburg on December 2, 2018. She was born on February 28, 1928 in Portland to Arthur and Elda Youngberg.

Myrtle enjoyed many pastimes such as embroidery, quilting, canning, and reading. As well as being outdoors camping, hunting, fishing, and gardening.

To order memorial trees or send flowers to the family in memory of Myrtle Ruth Casada, please visit our flower store.