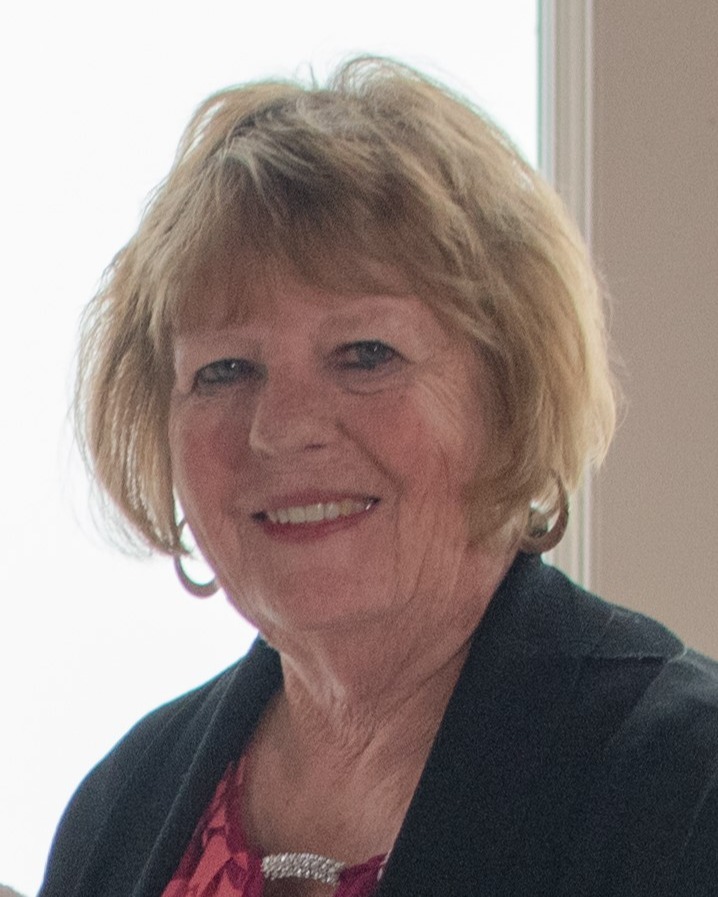 Hand delivered by a local florist

Patricia Sue Johnson – Loving Wife, Mother, Grandma and GiGi –went home
to be with the Lord, on December 27th, 2022 at the age of 78 in Medford,
Oregon.

Patricia was born to Ervin and Mary Goltz in Mesa, Arizona on August 14th
1944. She and her family moved to Medford in 1949 when she was 5 years
old. She attended Roosevelt Elementary, Hedrick Junior High and Medford
High School graduating in 1962. She then attended Multnomah School of The
Bible in Portland, Oregon.

Patricia met the love of her life, Roland Johnson, and they married in 1973, in
Medford, Oregon. They were married 49 years. Patricia’s pure joy was
spending time with her Daughter, Grandchildren and Great-Grandchildren.
She enjoyed working in her flower gardens and making her famous potato
salad.

Patricia will leave a giant hole in our hearts but she will be forever loved and
missed.
Memorial Service: Perl Funeral Home Chapel, January 6th, 2023 -
9am, followed by a Gravesite burial at Eagle Point National
Cemetery - 11am.

To order memorial trees or send flowers to the family in memory of Patricia Sue Johnson, please visit our flower store.