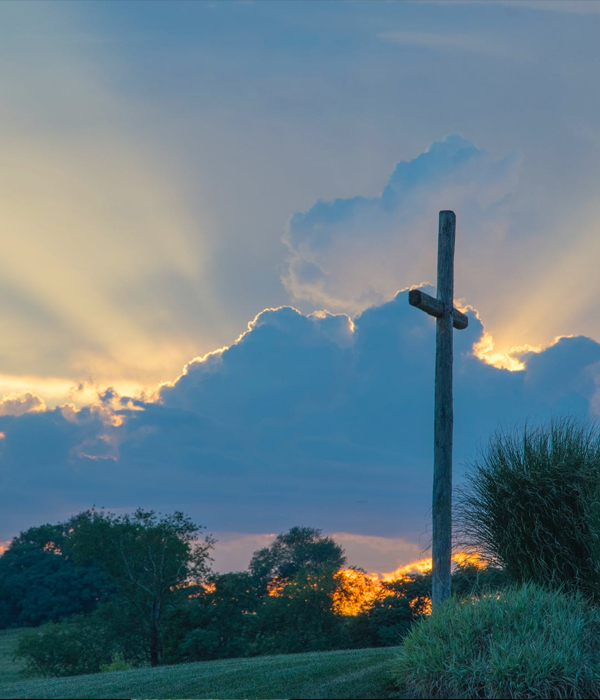 Ray Davis passed away peacefully to be with his heavenly Father after a long stay at Asante hospital in Medford, OR following a massive heart attack.

Ray married Twyla (Schnell) Davis of Pipestone, Minnesota Oct 12,1984, 37 years of marriage they were proud to say, as they were seldom apart.

Before marriage Ray served 7 years in the army and was stationed in Germany. After marriage they resided in Sacramento, CA. Where Ray drove truck ,and was a custodian for a car dealership and for the San Juan School District.  After 14 years Ray retired.

They moved to Port Orford,OR on the coast. Then cared for Ray’s father in Utah. From there following Rays father’s death they moved back to Port Orford Oregon to be with Twyla’s family. They bought their home and retired with Tippy their little dog, Wiseman the cat, and sister Regina Schnell. Ray was active in so many things. They passed their test to be with Civil Patrol which they loved!

They traveled many places, their favorite was Disneyland which they visited several times, and then Disneyworld. Ray was always busy, he loved to fish, golf, joke, and do puzzles. But most of all he studied his Scottish heritage with speech and dress. He wore his kilts and bags pipes, and would make conversation with his cousin Revell Bailey for fun.

Ray worked as a tour guide for Port Orford light house, and Twila was the light house greeter. He also volunteered at the Visiting Center. Ray loved his church and was very close to his in-laws.  He has many cousins and friends mostly from out of state.

Ray was survived by his loving wife Twyla Davis, son Gregory Davis, in laws Linda Houck, Regina, Ricky, Kim and Craig Schnell and many cousins. Ray in proceeded in death by his parents Clarence and Irene Davis and brother Jerry Davis.

You may respond to Twyla and family at Twyla Davis PO Box 84 Port Orford,OR 97465

To order memorial trees or send flowers to the family in memory of Ray Davis, please visit our flower store.