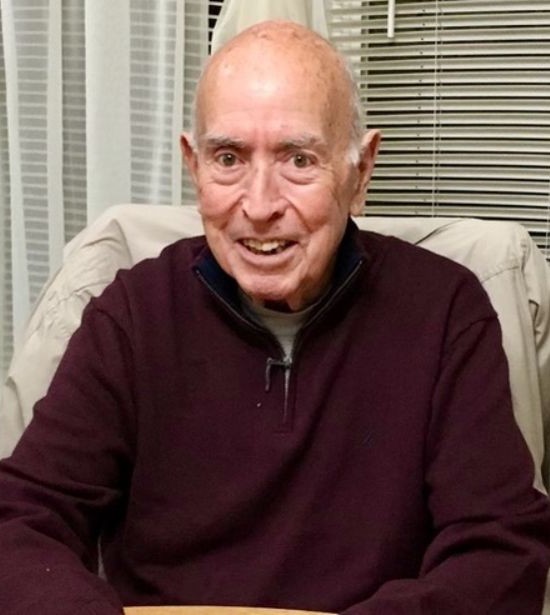 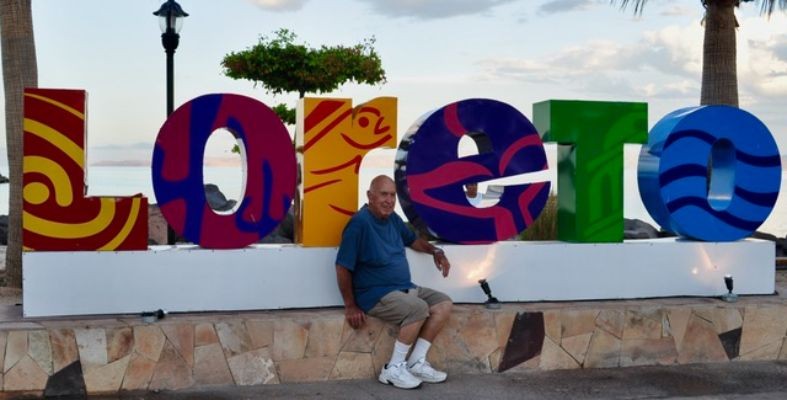 He was born on July 26, 1938 to William and Blanche “Blanca” Miller in San Diego, California.

Ray joined the army and traveled all over Europe.

He grew up in Mexico with his grandmother and moved to the California bay area in 1964. Ray then moved to the Rogue Valley in 1971 and worked at Thunderbird market in the produce department. Here, Ray was known as a businessman where he created the La Burrita Mexican Food Products and Restaurants after starting the valley’s first tortillaria in 1978.  Ray was an active member of the Church of Christ (Iglesia ni Cristo).  He also contributed a great deal to the local Hispanic community.

Marrying Pat Gordon in 1965, Ray had his first child, Luke. His second marriage, to Morieta in 1990, granted them two daughters, Sabrina and Samantha.

Ray enjoyed playing Racquetball and Tennis and had a love for travel in his life. This affection drew him across much of Europe and Asia. He also experienced great enjoyment in Mexico where he owned property for many years.

Ray was a loving, supporting husband, father, and friend.

A memorial service will be held at Siskiyou Memorial Park in Medford (2100 Siskiyou Blvd, Medford, OR 97504) on Saturday April 2nd at 2pm.

To order memorial trees or send flowers to the family in memory of Ray H Miller, please visit our flower store.