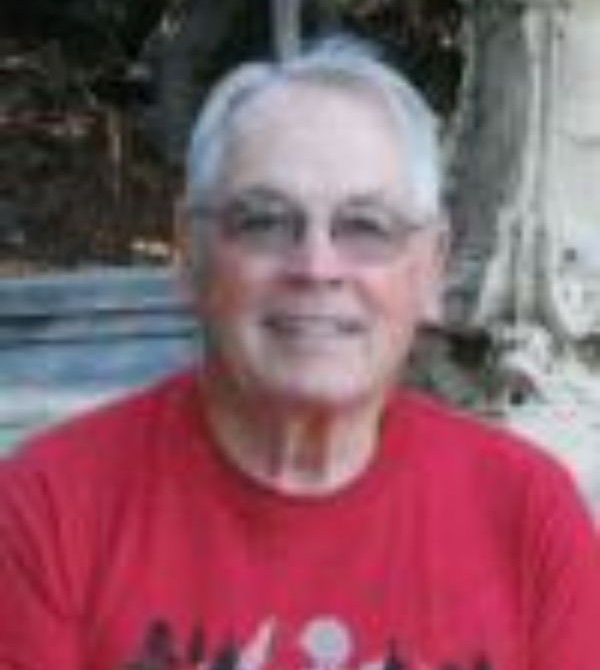 The unexpected death of Robert John Cessnun has broken our hearts. He was surrounded with love by his family when he took his last breath of life. There is no way to replace this wonderful, gentle, kind, and caring man who is now at peace in the Lord's hands.

Bob was born in Baker, Oregon, on February 9, 1936, to parents Clarence and Gladys Cessnun. He was the big brother to Donald, Michael and Donna who will miss him terribly.
He grew up in Mapleton, Oregon at an ideal time when children could play outside, ride bikes, meet friends and explore until time for lunch or dinner. He attended a small high school and has stayed close to those classmates, attending all class reunions. He was a member of the National Honor Society, played sports and enjoyed being in plays. He and his friend Dave Love started a garbage business and sold the business for $2000 which they planned to use for college. Bob was Senior Class President and Outstanding Senior Boy graduating in 1954, from Mapleton High School.
Bob married his sweetheart, Sherry Jean Taylor, on September 18, 1959. They were blessed to be married for sixty-two years. They have two treasured sons, Bradley Scott and John David Cessnun. He was grandpa to Adrienne Perez and Papa to Nichole and Brycen Cessnun and two great-grandchildren Hailey and Jacob Perez. The children adored him and often called him "The Walking Encyclopedia." He lovingly gave them opportunities for learning and travel. Over the years they went on over 30 trips to places like Canada; New York City; Jackson Hole; Disney World Cruise; Branson, Missouri; Hawaii; Fiji and more.
He graduated from SOC in 1959 with a BS in Secondary Education. He attended OSU on a science grant and received his MS degree in 1963.
Bob did his student teaching with Don Mitchell at Phoenix High School and was hired as a science teacher and taught there for 34 years before retiring. He worked with exceptional teachers who became good friends. He felt teaching was a good fit for him. He supported the students by volunteering to chaperon activities, field trips and took some students to see the eclipse in Washington. His class was open one evening a week to help his students. He enjoyed running the score clock for football and basketball for many years. Bob's reward for teaching was seeing his students grown up in life contributing to their families, communities, and careers. He was so proud of them. He enjoyed attending many of their reunions.
Bob loved to read, work crossword puzzles and travel. He also enjoyed white water rafting, and golfing, golfing, and golfing. He joined the Rogue Valley Country Club when it was $90 to join and $19 dollars a month. He volunteered to coach the PHS golf team for five years before it was on the salary schedule to give the kids an opportunity for a different kind of sport.
Bob is survived by his wife Sherry; sons Brad and David; grand-children Adrienne, Nichole, Brycen; and honorary grand-children Bailey and Skyler; and great-grand-children Jacob and Hailey. In addition he is survived by his brothers Donald, Michael (Barbara); brother-in-law Dale; and a sister Donna; niece Shannon and nephew Tyler. He was preceded in death by his parents; baby sister Donna; and nephew Michael.
Bob always said, "I've had a good life, I've been so blessed." We feel like we are the ones that have been blessed. A celebration of life is being planned and will be announced at a later date.
With a grateful heart we thank the ICU and Comfort Care nurses, assistants and doctors at Asante Rogue Regional Hospital and Family Practice.

To order memorial trees or send flowers to the family in memory of Robert John Cessnun, please visit our flower store.