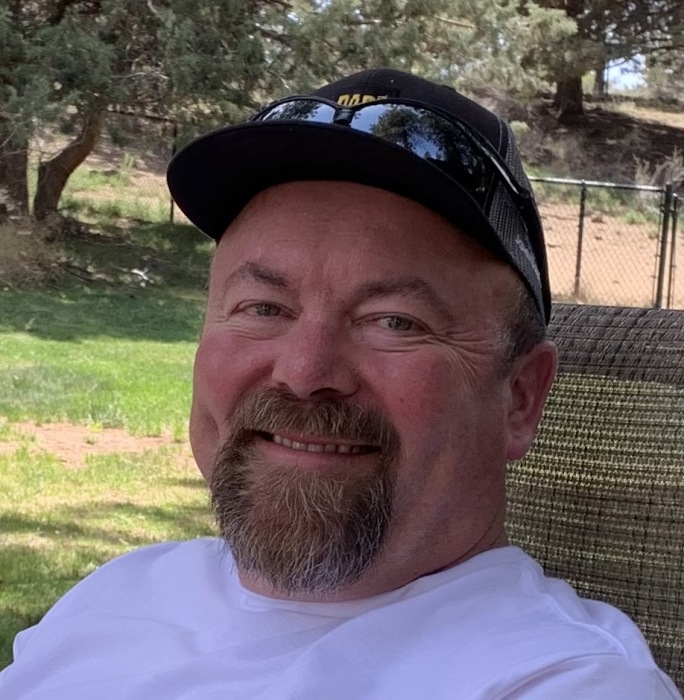 Samuel Jay Dunlap, Age 58, passed away on April 3rd, 2021.  A Memorial Service will be held at 11am on Saturday April 17th at TABLE ROCK FELLOWSHIP, 3610 North  Pacific Highway, Medford Oregon 97501. A catered lunch will be provided immediately following. Sam will be laid to rest at Memory Gardens Memorial Park with a Graveside Service, 1395 Arnold Lane,  Medford Oregon 97501, April 17th at 2:30pm. The family would like everyone to know that the venue is large enough for all to attend.  Sam was born January 15, 1963 in Oregon City, Oregon.   Sam was married to Kristen Dunlap on December 12th, 1986. They were married 34 years. They have  three children Priscilla Brooks, Evan Dunlap and wife Keatin, and Nathan Dunlap. Grandchildren Hunter  Palmer and Aubrey Brooks. Sam’s children and grandchildren were the light of his life.  Sam worked as the Corporate Sales Manager for the construction and forestry division for Pape`  Machinery in Eugene, Oregon.   Sam is survived by his wife, children and grandchildren. Barbara Dunlap (mother) Andy Dunlap (Brother)  Molly and Jack Smith (Sister) Mike and Ashley Moravec, Riott (Niece) Perry and Penny Dunlap (Cousin)  Sam was preceded in death by his father Owen Dunlap.
To order memorial trees or send flowers to the family in memory of Samuel Dunlap, please visit our flower store.