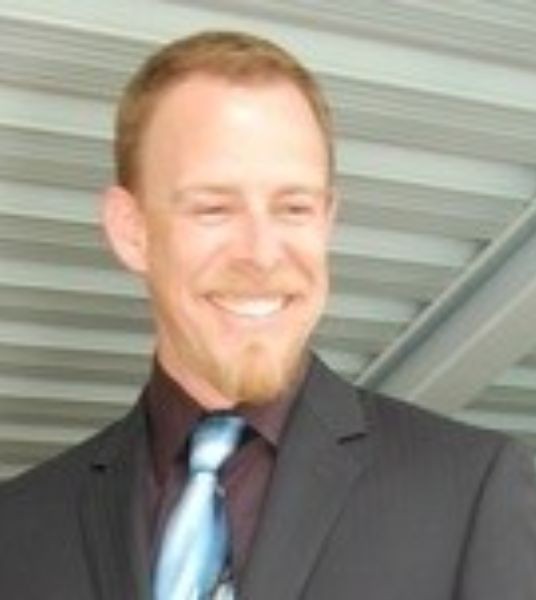 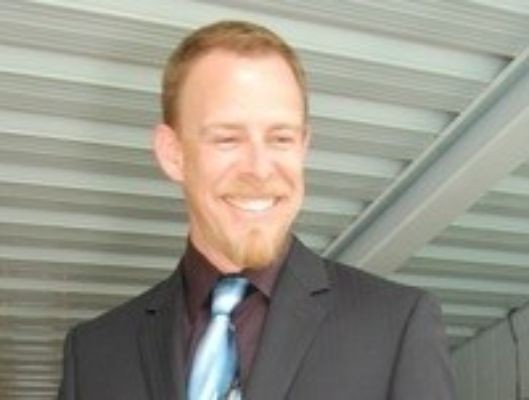 Sean Lance DeRoo 50 passed away after a brave battle with lung cancer in his home where he was cared for by his loving wife JoAnne and his family Marc, Anita and Ryan DeRoo. Sean moved to Oregon as a young boy where he was loved and cared for by his Parents along with a large extended family and a tribe of close family friends. When he was young he was often called Sunshine because of his light blonde hair and contagious smile. In 1990 Sean graduated from North Medford high school and shortly after he traveled the United States opening restaurants as a kitchen manager, where he learned of his love for food and people, making many friends along the way. He had an amazing sense of adventure and was never afraid to talk to people that he didn't know. In 2000 he moved to Colorado where he met his wife JoAnne and in 2005 they moved back to Oregon to be close to family. Sean loved camping, fishing, snow skiing and was an avid golfer, he loved these things because of the time he was able to spend with family and friends while doing them. The lake and mountains were his second home and he took every opportunity he had to spend time there. Every summer he tended a large vegetable garden, a passion he developed from his great grandparents. He brought much joy by sharing his bounty of fresh vegetables into work every summer. He was a dedicated and hard working person, truly appreciating and acknowledging the hard work of others. He had a way of making everyone feel genuinely special and will be greatly missed.

Sean was preceded in death by his great grandparents Cyriel and Lavenia, and grandparents Howard and Dolores. A memorial for Sean will be held on December 30 2021 at 10 am at Siskiyou Memorial Park …. Mask wearing will be mandatory

To order memorial trees or send flowers to the family in memory of Sean Lance DeRoo, please visit our flower store.