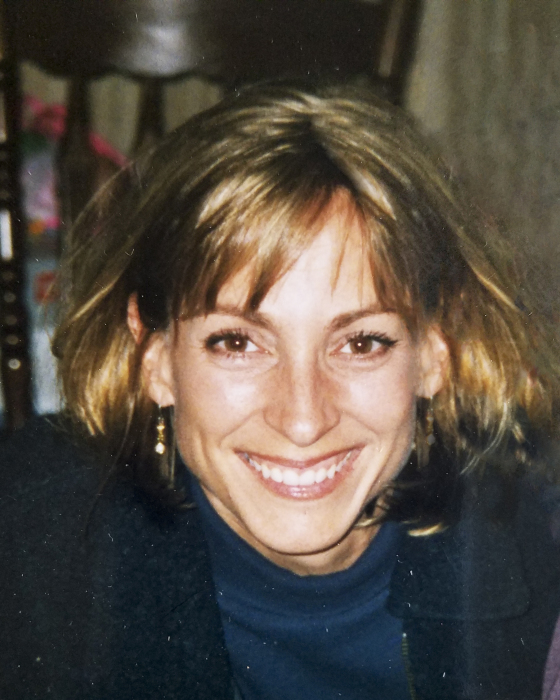 An angel has returned to heaven. My angel, my love, my beautiful wife, Tammy. She was born Tamara Huber in Cincinnati, Ohio on May 2nd, 1960. The only daughter of William and MaryAnn Huber. Tammy had two brothers, Ron and Gary. Ron, the equivalent angel of Tammy, preceded her in passing. They both loved spending time together, but golfing was a natural passion. In her later years, you would see Tammy with her female golfing friends, laughing and loving the simple pleasures of life. Tammy had the rare gift of life itself. She was one with nature and animals. Living in the country was one love she enjoyed the most. She could talk to animals in a way like no other, whether loving a small downed bird or holding a newborn baby doe in her arms, keeping her warm and unafraid. Her time in her garden was endless and she would personally hand remove any invading weed that dared to pop up.

Tammy chose the one profession she could help us all in our time of need. She became a registered nurse, working for Ashland Community Hospital for almost thirty years, beginning in labor and delivery and later moving to the surgery department. True to her nature, she chose a hospital in those early years where one felt welcome and one left feeling they, as a patient, were special and rendered quality care. A hospital where the CEO hand delivered one’s paycheck to each staff member and called them by name, in my thinking, considered the “old ways”. Tammy, with her cheerful smile, would leave a patient remembering her, long after treatment was rendered. She became their angel during their hospital stay. Tammy came into my life in 1987 and in 1990, she married and became Mrs. Bart J. Knudson. [I, the son of Ralph and Jane Williams, grew up in Jacksonville, so it was a natural fit to come back, as we built a home and moved to Jacksonville.] Together, we have traveled, enjoying many golfing adventures and cruising activities.

Tammy, always a ball of energy, was only slowed down in recent years by ALS. Time had taken a toll on her daily life but being the person she was, she would always present you with a smile and never lost her attitude. A true angel in passing Friday, January 5th, 2018. Please make any donation in her name to the ALS Foundation.

Tammy and Bart have two sons, Nicklas, residing in Portland, married to his wife Russel, and Zac, living in West Palm Beach, Florida with his wife, Amanda.

A private family service will be held on Saturday, January 20th, 2018.

This bright angel has now returned to heaven, where I will know her instantly and be rejoined with her once again.

~ On behalf of the family, they wish to acknowledge with sincere appreciation the many comforting messages, floral tributes and other expressions of kindness during their time of loss. ~

To order memorial trees or send flowers to the family in memory of Tamara Ann Knudson, please visit our flower store.