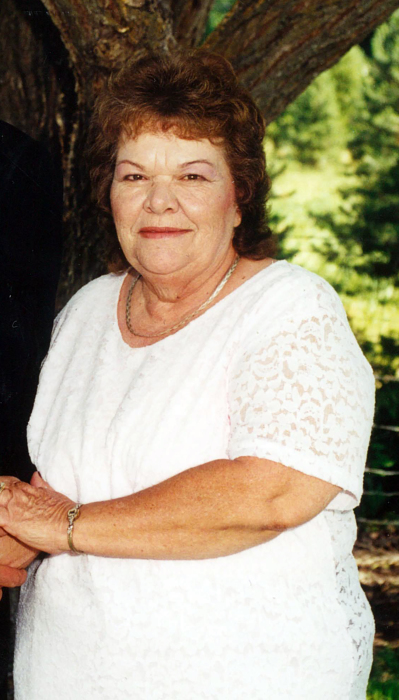 Terry loved to play Bingo and card games, enjoyed Facebook and chatting with her friends and family.  Terry will be missed by many of her friends and family.  Grandma Leta is survived by 10 grandchildren and 7 great-grandchildren.  She leaves behind her sisters: Margie Jeddery, Rachel Haskett, Rosie Panahi, Irma Santaigo, Olga Uribarri and brothers: Hector and Tony Uribarri. She was preceded in death by her daughter Angela Winters, brother Ruben Uribarri, sister Julie Uribarri, great-grandson Colby Moss and her beloved parents.

To order memorial trees or send flowers to the family in memory of Teresa De Jesus Winters, please visit our flower store.