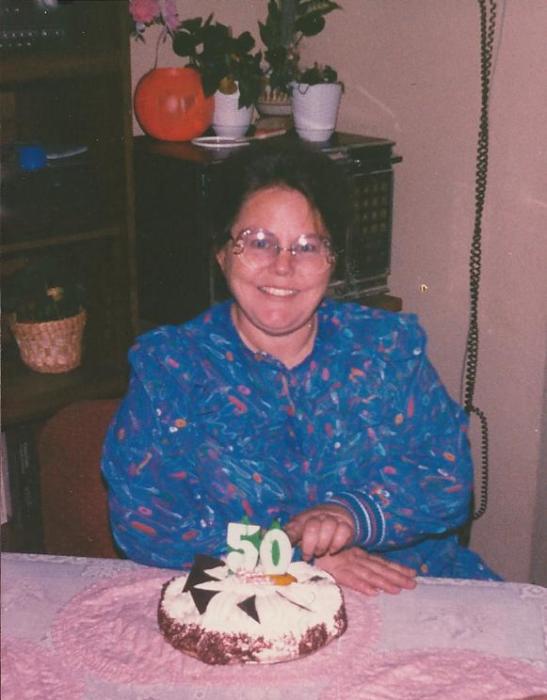 Vickie was born, raised, and a lifelong resident of the Rogue Valley; she graduated from Illinois Valley High School in 1973. She worked for Rogue Regional Medical Center for 40 years and later attended Rogue Community College, earning a degree in 2009. Her many interests included golfing; traveling; family; and spoiling her sweet dog, Maggie.

Vickie was a strong, loving person and will be truly missed.

To order memorial trees or send flowers to the family in memory of Vickie L. Grimes, please visit our flower store.